Garfield Has Improv? Yes, and…….

A glimpse into the world of Improv around Seattle. 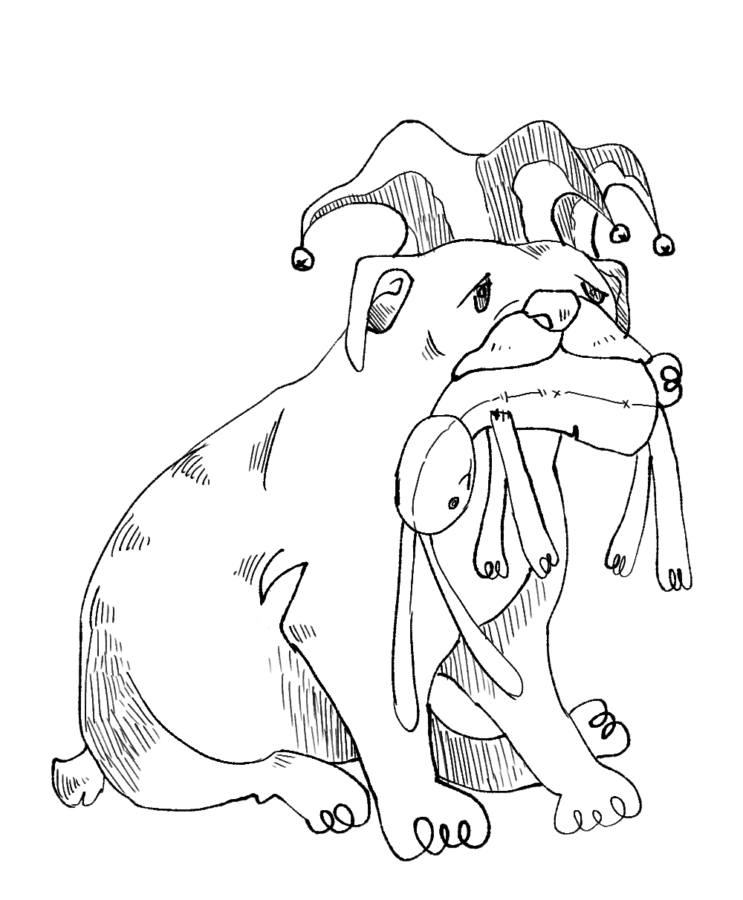 The arts program is a major part of Garfield culture, and the theater program is known across the city. However, not many people know of Improv Club, a hidden gem of the school which allows students to express their individuality and creativity. But before exploring the club, let’s take a look at improv programs and theaters around Seattle.

Another one of Seattle’s improv theaters, Jet City Improv, is a non-profit improvisational theater located in the University District. The theater has offered classes and interactive weekly performances since 1992, but closed in 2020 due to the pandemic. In September of 2021 they reopened, starting in person shows in a new University District location.

CSz Seattle, home of Comedy Sportz, is an improvisational comedy club located in the Northlake area. CSz is different from other improv theaters, as they format their improv into a sport-like, competitive environment. Improvisational actors compete in two teams, and the team that produces the most audience laughter wins. Ben Lidgus, the Garfield Improv club advisor and former Garfield teacher, currently does improv at CSz, and brings skills he learned there to Garfield.

These theaters are all entertaining, but if you are interested in starting improv, look no further than Garfield! The school improv club meets at the Blackbox (located underneath the stairs in the Quincy Jones building) on Fridays after school, to practice improvisational theater and to foster a fun environment where club members feel comfortable expressing themselves. Sidonie Wittman, a senior and Improv Club officer, has been in Improv Club since their freshman year. They encourage students to join the club, because “[Improv Club] is a lot less stressful than people think. Everyone is coming from all backgrounds and just making each other laugh and in that kind of environment you really create close friendships.” They also explained how Improv can be a great avenue for self expression and a nice escape from stress at school.

In a typical meeting, club members start with a warm up game, then do a couple of main improvisational games, such as gibberish or scene based games. These fun games help to develop important skills needed for improv. They then finish with a reflection on the funniest moments in the meeting and a compliment exchange between club members. One of the most interesting aspects of Improv Club are the live shows that the club hosts. The club has done live shows in the past during intermissions of Garfield’s theater programs’ plays, as well as independent live shows. During COVID, the club performed online live-shows and is returning to in-person shows this fall.

Improv is intertwined in Seattle culture, and Garfield’s Improv club is a great way to explore it. Whether you’re in the audience or on stage, it is sure to be a fun time, and is well worth checking out.