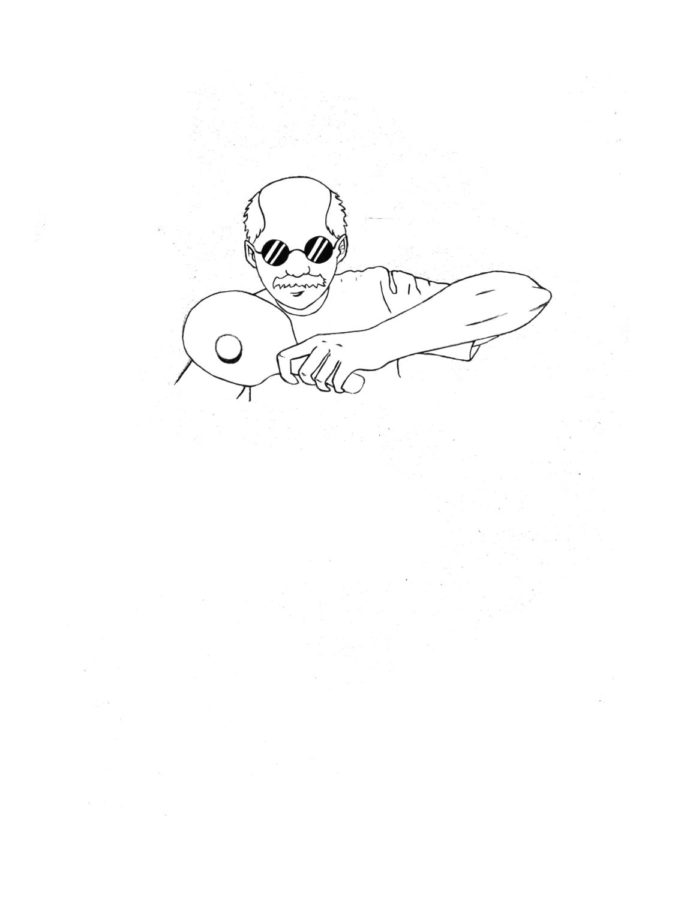 Table tennis, or ping pong, is a sport that’s been played since 1890, and just like other sports, has world-level championships. In Seattle, there are several major table tennis locations including the Seattle and Seattle Pacific Table Tennis Clubs, the Green Lake Community Center, the International District/Chinatown Community Center and Spin Seattle, which combines dining with table tennis. One thing people may not know is that the sport has been played by all generations in Seattle for decades, and to this day by the same senior citizens who competed in their youth.

The game of table tennis which was introduced into the Olympics in 1988, can be played in singles or doubles. The game involves using paddles to hit a small hollow ball back and forth over a net on an elevated nine by five foot table. Just like in regular tennis, the aim of the game is to land the ball on the other side of the net so that the opponent cannot hit it back, and the game is won when a player earns 11+ points and has at least two more than their opponent. A typical match is five games.

Table tennis is easy and has many benefits; it helps to improve hand-eye coordination and reflexes, and is also easy on the joints because it usually depends on a low level of movement. For this reason, it can be enjoyed by all ages, including those of older generations.

“We played at Madrona Park back in the day and played each other in park championships,” 69-year-old Gary Melonson said, regarding the children in his neighborhood. When Melonson was young, every summer in Seattle, the parks would open up and the kids in Seattle would participate in table tennis championships hosted by the park managers. Eventually, different parks in Seattle would play each other in a final match.

During the school year when parks were closed, Melonson would play at his neighbors houses; “I had six brothers and kids from the neighborhood would come and play with us or we would go over to their houses and play,” Melonson said. Melonson has been playing table tennis for over 60 years and hopes to get involved more after things open back up.

“The fundamental elements of table tennis are the timing and focusing on the ball,” 48-year-old Binyam Tesfamichael said. “I grew up in a club that had both tennis and table tennis during the rainy season. My brother and a couple of [our] friends played all day for a number of years. At age 14, we started to compete as a team [in] both doubles and singles. We won most of our tournaments.” Mr. Tesfamichael grew up playing tennis with his dad who owns a club in Addis Ababa, and he continues to play at tennis and table tennis tournaments.

Table tennis is a game that can be enjoyed by anyone regardless of age. It is a sport that focuses on reflex and coordination and has even helped improve long term memory in patients with dementia. There are many great locations to play at in the Seattle area available to everyone.