An evil-lution through the ages 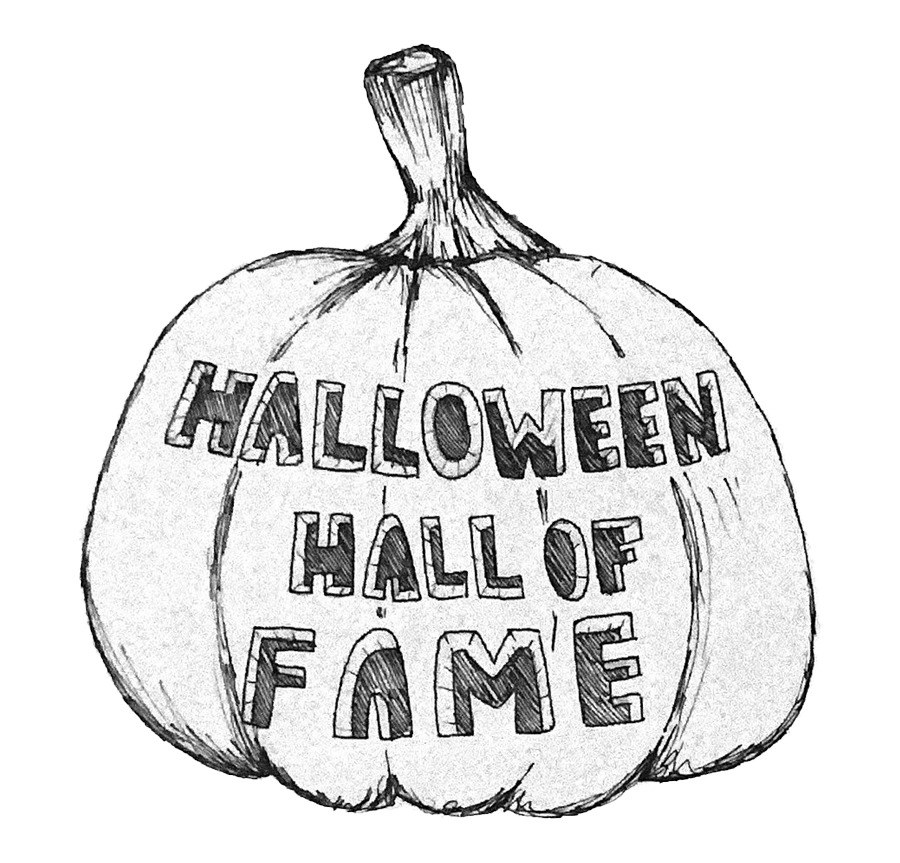 Children and adults alike have come to love and celebrate Halloween, but the amount of change it has gone through is frightening. Starting 2000 years ago with the Celts in Ireland, All Saint’s Day was co-opted by the Catholic church and its origin in communicating with spirits faded away to a day of remembrance of the dead. Today, commercialization has warped this formerly religious event and debates over cultural appropriation in costumes have heightened its controversy.
With this being said, Halloween remains an opportunity for everyone to show off their creative costumes and step into a persona of ghoulish proportions for one day each year. Following are some of our favorite costumes from Garfield students and a tale of trends from the 1980s to the 2020s. 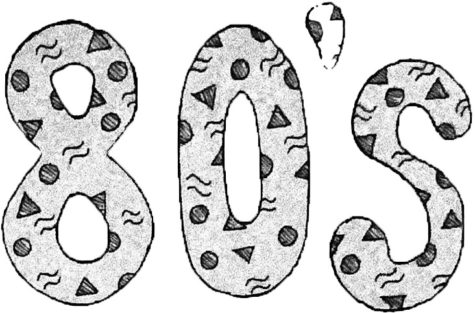 In addition to the classic scary Halloween costumes, pop-culture inspired costumes also began to gain popularity. Some of the most common Halloween costumes from the 80s were the character Alf from the 1986 TV series, Cabbage Patch Kids, Freddie Kruger from A Nightmare on Elm Street, Pac-Man, and various Star Wars-related costumes.

Haunted theme parks began to emerge in the late 1980s, including the Six Flags Fright Fest which was established in 1986. In 1984, the Six Flags Great Adventure Haunted Castle caught fire and killed eight people. As a result, more attention was drawn to the issue of safety in such haunted venues, inadvertently causing many smaller, nonprofit attractions to be shut down due to their inability to keep up with the new regulations.

Those reminiscing on Halloween in the 80’s look back on a time where trick-or-treating was a much more laid-back activity, with safety precautions being virtually nonexistent. Another notable difference when comparing the holiday to current times was the lack of costume or Halloween-themed stores, which didn’t begin to open until later. Because of this, kids made costumes with whatever they could find or resorted to the much smaller selection of masks and disguises available in stores. 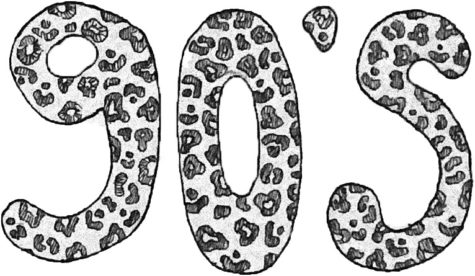 Halloween in the 90’s was an experience to behold. Huge movie hits like Nightmare Before Christmas (1993), Hocus Pocus (1993), and Scream (1996) left a major impact on the Halloween movie industry. They continue to be fall favorites to this day. Popular 90’s sitcoms like Fresh Prince of Bel-Air (1990),  Boy Meets World (1993), and Family Matters (1989) came out with special, Halloween themed episodes, filled with monsters, ghosts, and freaky friday tropes.

It was a good time to be a kid. Halloween spirit was everywhere, even in the food. This is the decade McDonald’s unveiled their Happy Meal trick-or-treat baskets. These are iconic, of course, but not as iconic as the orange and magenta plastic pumpkins that had a serious hold on kids everywhere. Fun and festive Halloween cereals like Spooky Froot Loops, Kreepy Rice Krispies, and Monster Pops also made their debut.

In the 2000s, pop culture reigned supreme in influencing party-goers and trick-or-treaters which costume to wear. The Twilight Saga, Harry Potter, Spiderman, and Batman films were some of the biggest movies of the time and spurred many to dress up as characters such as Edward Cullen, Spiderman, Batman, and the Joker. Political costumes, including masks of George W. Bush and Richard Nixon, were also popular among older audiences.

The Saw movie series flourished in the 2000s, with 5 films being released and topping the box office each Halloween showing the continued fixation American audiences had for scary movies. In the 2000s, kids’ Halloween baskets were chocked-full of gummy-oriented candy. Nerd ropes, originally created in the 1980s, surged in popularity. 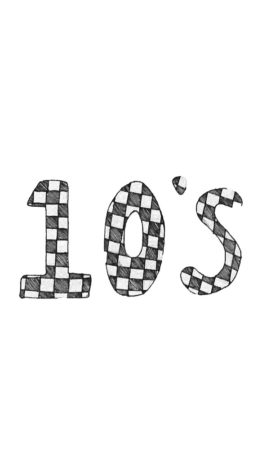 The 2010s were a good decade to be a clown. Numerous reports of people dressed as clowns terrorizing neighborhoods emerged in 2016. The next year It, based on the novel by Stephen King, was released, sparking a cultural phenomenon of both clown costumes and haphazard red balloons tied to string.

Lady Gaga was undeniably one of the most popular figures of the decade and her performances inspired many costumes, including her meat dress and tin foil looks. The 2010’s kids brought back simple but classic costumes like cats, cowboys, fairies, and superheroes. Teens and adults followed suit as timeless nurses, vampires, zombies, and witches.

Pet costumes flourished with 11.5% of animal friends in 2010, according to the National Geographic, working to counteract the Halloween fright.

Discussions over issues of cultural appropriation in Halloween were brought to the forefront in the 2010s. Photos of politicians, notably including the Canadian Prime Minister Justin Trudeau, in racist costumes resurfaced, emphasizing the pervasiveness and former acceptance of cultural appropriation and racism in Halloween. This marks a shift in approaching Halloween, not an end to the celebrations. Halloween spending reached record levels in 2016 and 2017 with $3.4 billion spent on costumes in 2017 according to the National Retail Federation.

Though the conversation surrounding culturally appropriating costumes has been at the forefront of the media in recent years, it is in no way a recent issue. Racially insensitive Halloween costumes and the demeaning and insulting effects on those they are meant to portray have been present historically. Until very recently, costume stores could be found stocked with highly offensive and stereotypical costumes of various ethnicities, including specific characters and generalized costumes of Native Americans and other groups. These costumes are extremely disrespectful to the afflicted cultures and peoples as well as hugely culturally inaccurate, which propels disinformation and racial stereotypes.