The successes and failures of the one-to-one device distribution 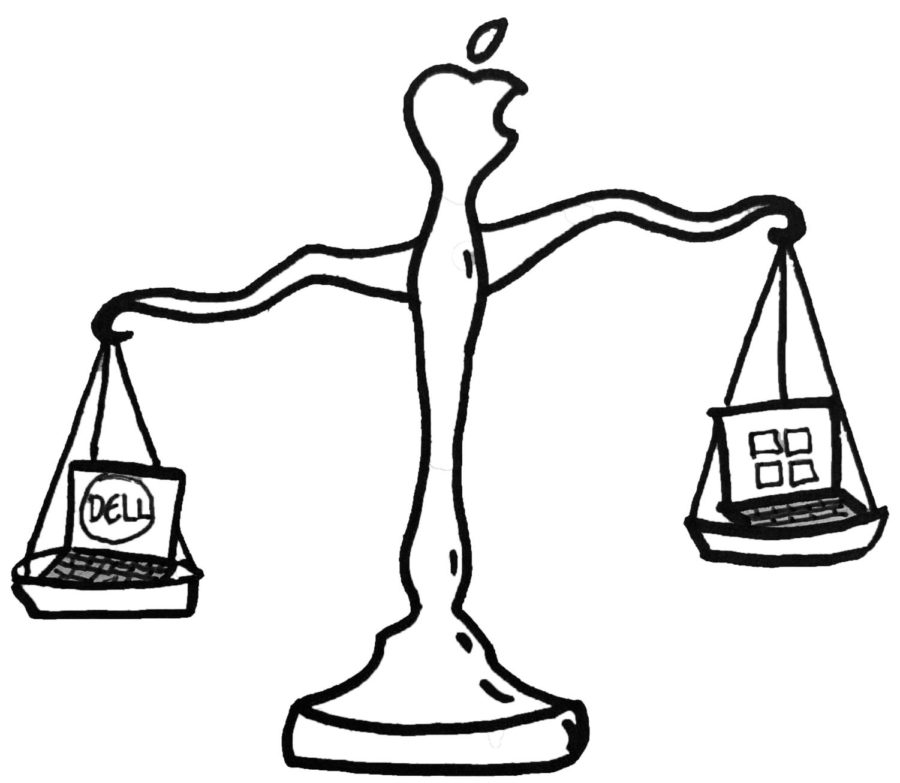 Seattle Public Schools isn’t the first district to pass out laptops to students. Private schools and other districts had already started passing out devices to students before the pandemic. But  waiting may have proved to be a better move. At the beginning of the 2020-2021 school year, laptop distribution became a district-wide announcement, and students picked up their laptops. Students who needed hotspots and internet were able to get access, and the start of online schooling took off in a mostly steady path.

However, the situation was not perfect.

Tyson Manzine, the Garfield Librarian found that students had trouble getting support for their devices. Many students didn’t know “exactly what channels they’re supposed to use, and even how to get transported to the place where they can get help,” Manzine said.

Communication from the district has also been minimal, creating uncertainties about what exactly the computers were meant to be, and what the expectations of the district were. Initially, the idea behind the one-to-one ratio of students to devices was to allow students to have a device that would be their property to care for and to use throughout high school. However, the reality of that was not so straightforward. Additionally, many students did not take proper care of their laptops and as the district has run out of funding for the program, there is now a shortage of laptops. 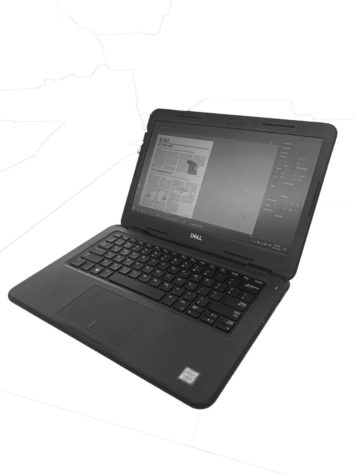 The district’s solution was to charge an insurance fee, where students pay $25 and receive a laptop. This would allow students to gain a laptop and be able to repair it more easily. “The fee was a good idea, but the way it was implemented was poor because communication was lacking. We’re still calling it a user fee instead of an insurance cost,” Manzine said.

While students who qualify for a free or reduced lunch are able to waive the fee, it was still unclear who exactly would be required to pay the fee. The only verification that students had paid was to check a box on the laptop request form that said yes or no. Those who kept computers over the summer weren’t told to pay the fee either, causing confusion over what the requirements for computers were.

In the future, the program is supposed to get better. It is showing signs of improvement from last year already. “The roll-out of internet has been easier this year,” Manzine said. Additionally, all it takes to gain access to an internet hotspot is a recommendation from a counselor.

Creating an equitable process that would allow all students to be aware of the rules surrounding district devices while also being able to access resources for those devices is still being refined. As time and trials continue, the program for laptop distribution will improve, but there is still a long way to go.