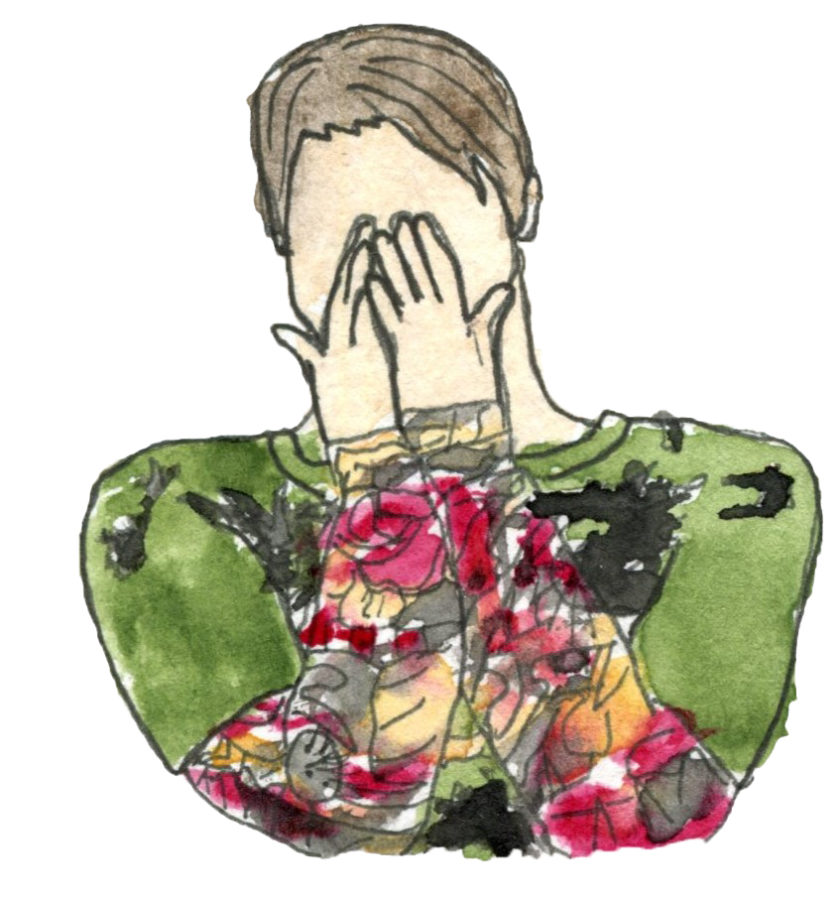 Starting October 2nd, audiences across America are in for another season of one of the longest-running programs on television. Saturday Night Live has produced 880 episodes, 156 cast members, and hosted over 500 guests for almost five decades. What started as a little-known variety show in 1975 has turned into a comedic superpower that has produced the most successful actors and writers of the century. Stars like Will Ferrel, Amy Poehler, Eddie Murphy, Tina Fey, Maya Rudolph, and Jimmy Fallon left SNL to become household names in the world of comedy as movie stars, writers, directors and talk show hosts. SNL has produced hundreds of memorable skits, such as “More Cowbell!”, Lonely Island digital shorts, and the many unforgettable characters from Weekend Update.

SNL’s structure is what helped maintain its longevity. Cast members pitch, write, produce and perform sketches in a single week for eight months a year. The fast-paced production of each episode creates an unpredictable live show that is largely absent from mainstream television. Compared to the hundreds of polished TV shows that fill television screens today, the concept of SNL allows audiences to watch the exciting art of live theater with its charming mistakes and authenticity.

Producing comedy at such a high frequency also has its downsides. The more popular SNL became, the less genuinely funny it got. It’s hard to watch an episode these days without seeing multiple sketches that seem to be filler. Sketches in earlier seasons were thoughtful, but now they seem rushed and underdeveloped, created to fill time rather than make any statement. The show also relies heavily on its strong past reputation: celebrity guests and several genius cast members (i.e. Kate McKinnon, Cecily Strong) to spin gold out of badly written scripts. The flaws of SNL are increasingly obvious when guests with absolutely no relation to comedy host the show, like Elon Musk’s debut in May. Guest-starring Musk was a desperate publicity stunt to boost ratings and cash flow instead of relying on quality writing. SNL‘s popularity is now dependant on big names like Musk, which decreases the relatability and intimacy required for comedy.

Debating the flaws of SNL is not possible without mentioning the election of Donald Trump in 2016, which began a turning point for SNL’s comedy. Just like the rest of the world, SNL picked a side and made the absurdity of current politics into predictable skits, sometimes barely changing the sketch from the true event. Some skits during Trump’s presidency were genuinely funny and clever (Kate McKinnon’s impersonation of Kellyanne Conway, Melania Trump’s “Melanianade,” “Black Jeopardy”), but SNL assumed a responsibility to educate and persuade its audiences to think and vote liberal. What started off as comedic commentary about pop culture shifted into a bitter political stance that became boring in its constant repetition every week.

SNL is a centerpiece of American entertainment that has contributed important social commentary and connected millions through comedy during its lifespan. In order to keep up with America’s hunger for entertainment, Saturday Night Live must evolve to produce better quality episodes that are worth watching.