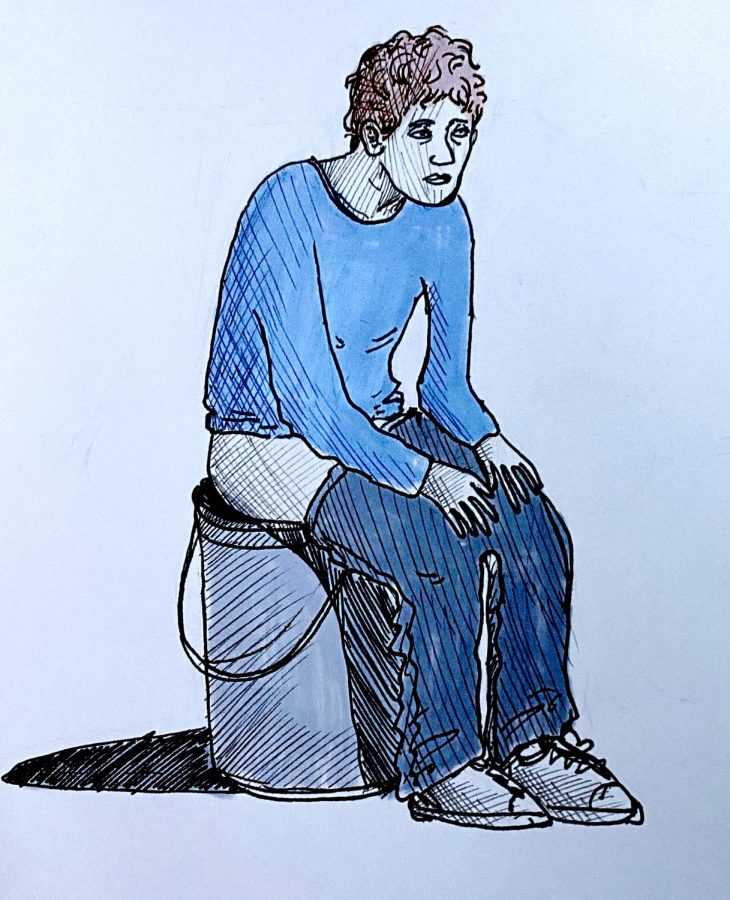 Disclaimer: This is a satirical opinion article, and the sentiments within this piece do not necessarily reflect the Messenger’s views as an organization.

and in 2008, when all the actors couldnt get jobs anymore because the wall street got close and the job market was closed, so frances mcdorman had to become a nomad (thats why its called nomadland) and no one wanted to put her in a movie because no one cares about the poor people, especailly the poor actors no one cares about the poor actors. so she goes to the amazon wherehouse , and the other poor actors work there because no one wants to put them in movies, but will someone think of the poor actors?? no no one will care about them except for mr bezos gives them the work, but then chloe zao she goes to the amazon, and she sees all the sad poor actors and so she feels bad fore them because their so poor, so she tells frace mcdormend about the movie she is making, and it is called nomandland but she needs someone to act in it and shecant find any actor who likes to sh**t in buckets, but france mecdormand, she is really a real nomand what a coincidence!, so cleo zhao made the movie, and the people at the acadamy  awards remember francas mcdormrand, because they forgot her before but they see nomadlane, and they see the actress, wait who is that i think i remember her, and then they realize oh, that is france mdormand, we forgot all about her after all the actors left to go work at amazon but her she is and wow what a great movie, i didnt care about the poor people before i saw it but now that i watched it i wish i cared more about the poor poor people, so they call chleoe zhoe and they tell her guess what your movie nomandland, remember the one where the sad poor woman she is so sad because she has to go poop in the bucket because no one will sell her the bathroom, so that movie was so good, i will give you a superheoro marvel movie to direct (called the eteranals realase november 2021)! an d because your movie is so sa d i know you will direct it good and make the movie good and it will be good, and nomadndland it is so good too if you havent seen it you should see it because it will make you feel bad  bad that you have some more money then the people in the movie like mrs mcdormen, but if you haven seen it got a lot of oscars and so when you watch the oscars then you can watch it and see it is good and i hope the actors that worked in it wont have to work in amazon anymore,and then the will not be so poor i give it 10/10 score becasue itwas really good to watch when i watched it and it is a good movie i think