Russell Wilson’s Future on the Fence 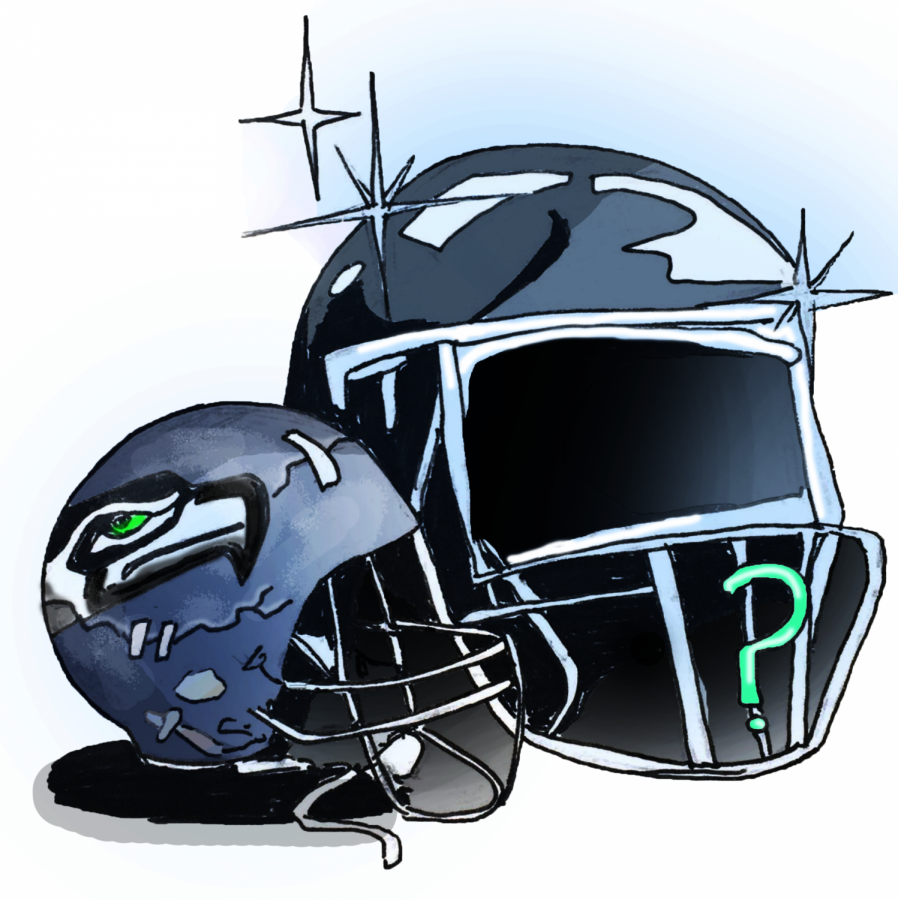 2021 marks the end of the ninth year quarterback Russell Wilson has played on the Seattle Seahawks, and his ninth year playing football professionally. After leading the Seahawks to the Super Bowl two years in a row at the beginning of his career, rumors of his trade to another team have made their way into the public eye.

Talk of the trade began with Wilson’s frustrations with the offensive line. After a few losses and hard hits, the quarterback voiced concerns at a meeting with coaches and reportedly didn’t get a positive reaction. For Wilson, the trade would happen in the hope of getting hit less.

Wilson’s contract with the Seahawks puts some limitations on his mobility between teams. The four teams he has expressed interest in being traded to are the Dallas Cowboys, Chicago Bears, Las Vegas Raiders, and New Orleans Saints. The Saints in particular have a notably good offensive line, ranking eighth out of all 32 NFL teams according to Pro Football Focus. Since Wilson’s main concern with the Seahawks seems to be the strength of the offensive line, the Saints may be at the top of his list of those four teams.

Another limiting factor of Wilson’s mobility is the Seahawks’ complex salary cap. The Seahawks aren’t likely to want to trade Wilson this year because they would have to account for the loss of his salary in the cap for next season.

Losing Wilson could have a very negative impact on the Seahawks’ future, seeing that their average wins per season increased by nearly 3 after he joined the team from the ten years before.

The million-dollar question stands: If Wilson leaves, who would replace him on the team?

NFL teams generally aren’t prepared to trade player-for-player the way that other professional sports are, and this is especially true for a player as valuable as the quarterback. However, it’s not likely that the Seahawks would use one of their own as a new starting quarterback. Some experts believe that Colin Kaepernick, a free agent and former 49ers quarterback, is a contender for the position in Seattle.

Wilson’s trade hasn’t been confirmed and has been debated by professionals and members of the NFL for weeks, but nothing has to be decided for next season quite yet. All we know for sure is that the Seahawks and their community of fans wouldn’t be the same without him.