SOPHIE & the Legacy of Hyperpop

A reflection on the death of one of pop music’s most influential figures. 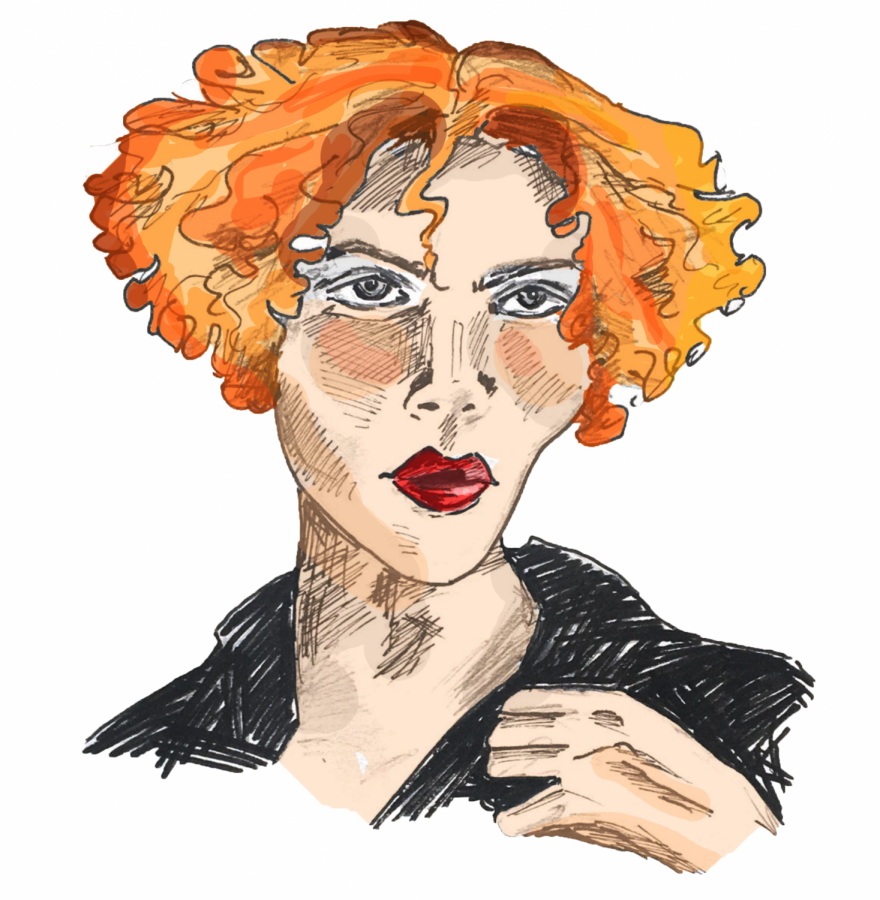 On January 30, 2021, Scottish musician and producer Sophie Xeon, a.k.a. SOPHIE, passed away after a tragic accident in Athens, Greece. The Grammy-nominated artist slipped and fell from a three-story balcony while trying to take a picture of the full moon. SOPHIE was 34 years old.

SOPHIE’s experimental take on pop and dance music has been foundational in the hyperpop movement. Hyperpop has blown up on streaming services in recent years, but the genre has its roots in the work of art collective and record label PC Music.

PC Music was founded in London by A.G. Cook in 2013, and SOPHIE was an early collaborator.

“I met SOPHIE by chance,” Cook said in a 2015 interview with SOPHIE for Rolling Stone. “I emailed [SOPHIE], and it was very much like, ‘Wow, no one else in London is doing this kind of music.’ Everyone else was in this quite serious, bass-y, U.K. club scene, and we were both into pop music. So I realized I wasn’t alone … Then I started to meet a few other people in London and suddenly discovered that there was a group of people who were all interested in this way of moving forward.”

The futurist vision of PC Music incorporates elements of internet culture, hyper consumerism, and the most extreme elements of modern pop. In the interview with Cook, SOPHIE said “I think all pop music should be about who can make the loudest, brightest thing … And I think it’s a very valid challenge – just as valid as who can be the most raw emotionally … The challenge I’m interested in being part of is who can use current technology, current images and people, to make the brightest, most intense, engaging thing.”

Enter hyperpop. The term was popularized by a Spotify playlist of the same name that was created in late 2019, featuring longtime PC Music artists and collaborators such as Charli XCX and SOPHIE as well as newer ones that built on the framework of boundary-pushing pop. 100 gecs brought elements of MySpace-era internet culture and sh*tposting to their debut album 1000 gecs (2019), while Dorian Electra adopted a glamorous and over-the-top persona on their 2019 LP Flamboyant. Hyperpop became defined by chaotic maximalist production, heavy use of pitch shifting and Auto-Tune, and a spastic, unpredictable sound that could jump from candy-sweet pop melodies to kinetic rave music to heavy metal all in the span of a single song.

It should be noted that hyperpop is undeniably a queer art movement, and that SOPHIE laid the groundwork for this. SOPHIE came out as a trans woman in 2017 in the music video for “It’s Okay to Cry”, marking the first time SOPHIE’s voice and image appeared in an official release. SOPHIE’s debut album Oil of Every Pearl’s Un-Insides was released in 2018, featuring “It’s Okay to Cry” as its opening track. The album touches on themes of sexuality, gender nonconformity, body modification, and transhumanism.

SOPHIE preferred to not use pronouns of any kind, and generally opposed norms surrounding gender. In a 2018 interview for PAPER Pride, SOPHIE said, “For me, transness is taking control to bring your body more in line with your soul and spirit so the two aren’t fighting against each other and struggling to survive. On this earth, it’s that you can get closer to how you feel your true essence is without the societal pressures of having to fulfill certain traditional roles based on gender …  There’s no more rules here. The point is you are given the authority to choose yourself what feels right — what’s going to allow you to live your best life.”

For hyperpop, pushing musical boundaries goes hand-in-hand with pushing gender norms. Heavy use of vocal effects such as pitch shifting can completely change the perceived gender of a singer. Stereotypically hypermasculine and hyperfeminine musical elements are blended frequently, as a challenge to gender roles in music. Lyrics, fashion, and public personas of hyperpop artists are frequently subversive towards gender and social norms as a whole. Hyperpop is what SOPHIE saw as the future of pop music. It is divisive, abrasive, and forward-thinking. It is the “loudest, brightest thing” that SOPHIE envisioned, and it is not going away any time soon.