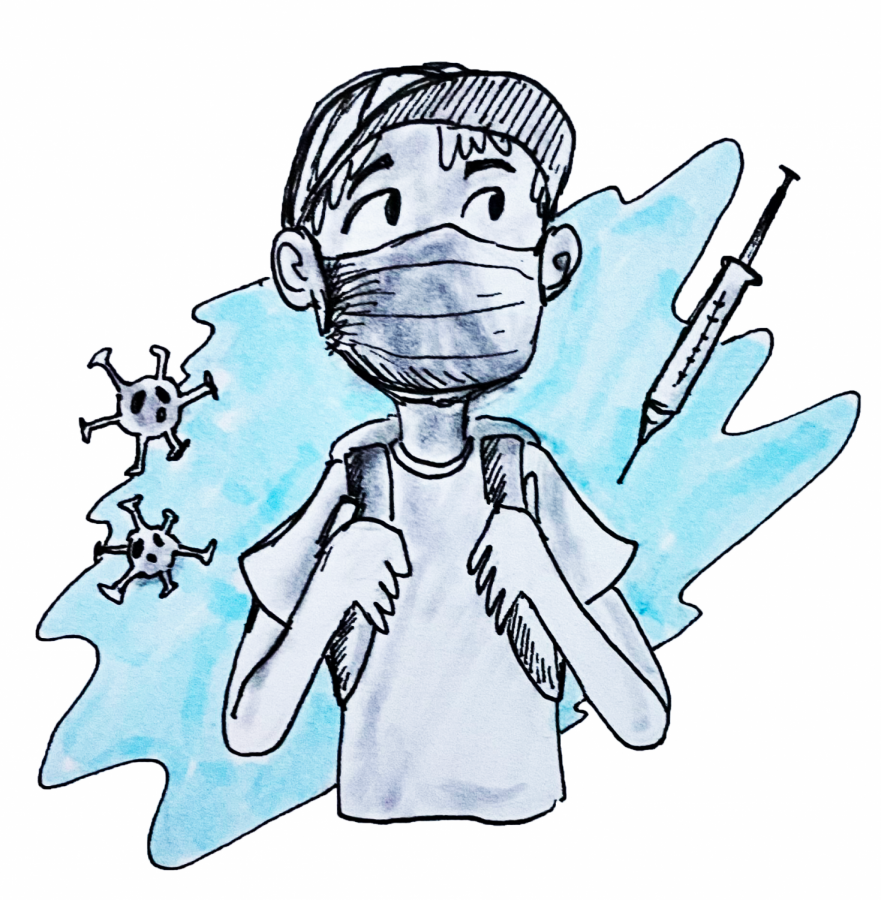 On Friday, March 12th, Washington Governor Jay Inslee issued a proclamation stating that by April 5, all kindergarten through sixth grade students throughout the state must be given a hybrid learning opportunity, while all students in grades seven through twelve must have the option to attend 30% of their school hours in-person by April 19.

The Governor’s announcement came at a crucial time, altering the state of the negotiations between the Seattle Public Schools  and the Seattle Education Association  over when to resume in-person learning that have been ongoing since March of 2020. SPS wants to have kids, especially those with special needs, back in school as soon as possible, but the SEA only wants to return when they feel it is safe to do so.

Many on both the school board and the teachers union were not happy with what they deem a power play by Inslee.

“It’s like using a sledge hammer when we as a district needed some knitting needles”, said Seattle School Board President, Chandra Hampson.

The order not only interferes with progress SPS and SEA made in their meetings, but it gives them an even shorter window to figure things out.

To Hampson, the most frustrating part was that due to how quickly the District must move, it will be hard to put the students with the most needs first.

“ We really need to shift to a system in which we serve our students, starting with our highest needs kids first,” Hampson said.

Adding to the pressure from the governor, parents and guardians are starting to complain about the district’s continuously delayed re-opening dates, especially when many other counties across the country have already reopened schools.

As a parent of three herself, Hampson understands.

“ I have two middle schoolers,” she said.  “And they desperately need some in person time.”

However, for that to happen, there are still many safety concerns, such as transportation that need to be resolved.

“According to the distancing laws, school buses are only supposed to have one kid per seat,” Hampson said. “But the school bus my kids ride has 80 kids on it.”

The safety-first sentiment is shared by the teachers union.

“It’s fair to say that all of us want to be in person, but only if it’s as safe as possible,” said Julie Popper, of the SEA.  “If we could safely do 100% time in-person we would but distancing requirements, space limitations, and staffing limitations during COVID makes that very difficult.”

“SEA and SPS are being innovative and looking at several different instructional models to make sure we safely and equitably meet student needs,” Popper said.

As negotiations between SPS and SEA are ongoing, this story will continue to develop. Until a solution is reached, students are left in the dark, hoping for the announcement that we can return to “normal” when possible.