CD Projekt Red proves that it's never too late to under-deliver. 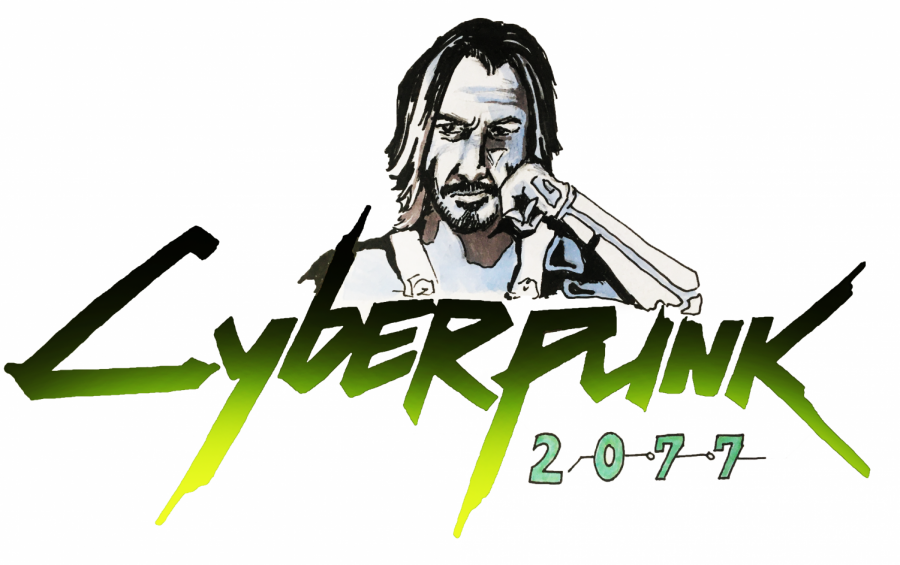 Over eight years after its original announcement and following numerous delays, Cyberpunk 2077 was finally released on December 10th, 2020. The sprawling sci-fi RPG, developed by Polish studio CD Projekt Red, was arguably one of the most highly anticipated games of the decade, but following its release, many players have been left disappointed by its missing features, underwhelming mechanics, poor performance on consoles, and endless bugs.

In this day and age, it’s to be expected that a newly released AAA game will have its fair share of bugs, but fresh off its release, Cyberpunk was a lot worse than most games of its caliber. Before it was even released to the public, memes and videos displaying Cyberpunk’s many outrageous bugs had already begun to emerge, and soon they were all over the internet. If you take a look at the fan-run Cyberpunk Reddit page, four of the five most popular posts of all time are making fun of the game’s bugs or performance issues.

And though Cyberpunk’s rampant bugs are certainly a major oversight, the game’s performance issues, particularly on older consoles, are even more egregious. The game has beautiful graphics, but its poor optimization means you need an expensive machine for it to run well. As a result, PS4 and Xbox One players were plagued by terrible frame rates, constant freezing, and frequent crashes. In an unprecedented move, Sony removed Cyberpunk from the Playstation store a week after its release, and offered refunds to anyone that had already bought it. Though the game is still available on the Xbox Games Store, Microsoft has also offered refunds to anyone that isn’t satisfied with it.

On January 13th, five weeks after the game’s official release, CD Projekt Red released a five minute video addressing the game’s performance issues on older consoles. According to Marcin Iwiński, co-founder of CD Projekt, though they did test the game on old generation consoles, they didn’t run into many of the issues that players later did. Coupled with the “significant improvements” that the developers of the console version were seeing in the lead-up to the release, CD Projekt thought that it would be ready in time.

Iwiński also gave a seemingly genuine apology for the failure of the console version to meet the “quality standards” that CD Projekt Red envisioned. He explained that going forward, CD Projekt Red was committed to delivering patches and updates to fix the bugs across all platforms, as well as improve performance on consoles, with a free DLC and next-gen console update slated for later this year.

While some Cyberpunk players were impressed by CD Projekt’s candid and direct communication with its player base, others felt that the statement failed to address some of the game’s other core issues, such as missing content and mediocre mechanics. Many players who went into the game hoping for an immersive experience were disappointed by the lack of intractability with the in-game environment, as well as the superficiality of the story, leading some to label the game as “all style, no substance.”

Furthermore, many of the advertised features that initially drew people to the game ended up being extremely underwhelming. For instance, the Artificial Intelligence that controlled the NPCs was advertised as being very advanced, which allowed for dynamic action and lifelike city environments. Upon release, that proved to be an enormous overstatement, if not an outright lie — the AI was shockingly rudimentary, and as a result, the combat was boring and predictable, and the city felt lifeless and robotic.

The same is true for several other parts of the game as well, such as the law enforcement AI, the quest system, and the hacking mechanics. On top of that, there were a few minor features that had been teased or advertised but ended up not being included in the game at all, such as an in-game day and night cycle and weather system that had an effect on the environment and the gameplay.

As time goes on and new patches and updates are released, Cyberpunk 2077 will become a better game — bugs will be ironed out, performance issues will be fixed, and hopefully, some of its systems and mechanics will be improved. But at the end of the day, Cyberpunk is an RPG, and the one thing that matters most in an RPG is the environment. While the world of Cyberpunk is undoubtedly beautiful (if you own a $2000 PC), it’s very apparent that the systems and AI that control it are too primitive to receive any meaningful improvements. Even if CD Projekt Red comes out with a million patches, the doubt that Cyberpunk 2077 will ever get to the point where it even comes close to living up to the initial hype remains.