Fans can confidently look forward to this year’s basketball tournament. 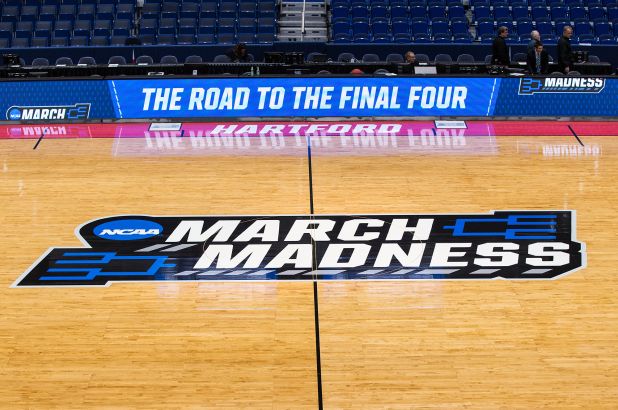 Like many other sporting events in 2020, March Madness was canceled due to the COVID-19 outbreak. However, after leagues such as the NBA, MLB, and NHL proved that holding a successful season was possible, the NCAA quickly followed suit.

With college basketball’s regular season coming to a close, the NCAA has started preparing for the annual March Madness tournament. So far, the NCAA has announced that the entire tournament will take place in Indiana. Games will be played on two courts inside Lucas Oil Stadium, as well as Bankers Life Fieldhouse, Hinkle Fieldhouse, Indiana Farmers Coliseum, Mackey Arena in West Lafayette, and Simon Skjodt Assembly Hall. Teams will practice at the Indiana Convention Center and will be housed in numerous hotels across Indianapolis. The official date for Selection Sunday, when all participating teams are announced, is March 14th, and the National Championship is scheduled for April 5th. There have also been some speculations about the number of teams in the tournament, but it will probably be the usual 68.

The biggest question mark is fans. The NBA had a strict family-only policy in the bubble, but the MLB and NFL have both shown that having limited attendance is also a possibility. Fans would endure a strict quarantine, then have to stay in the area until the tournament is over. This would cost the NCAA lots of money, which reduces the chances of it happening. The likely result will be to allow close family to be in attendance, like the NBA, and have them in the stands at games and in separate hotels from the players. With these changes, the NCAA looks to have a safe and successful March Madness.