A staggering turnout of young Georgia voters take the wheel of the state’s recent elections. 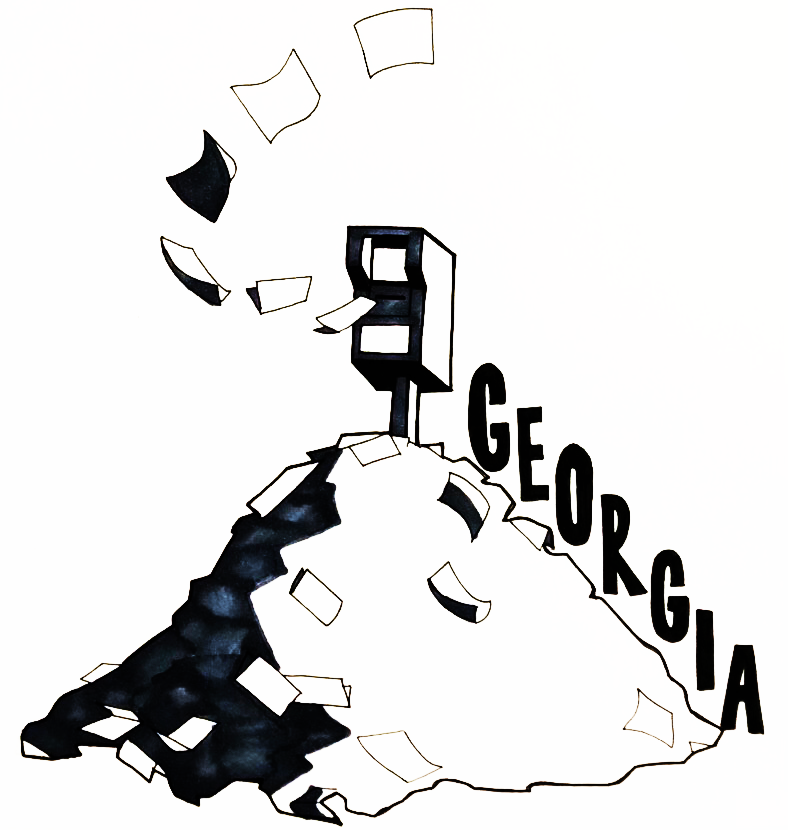 Georgia has held a crucial position in the United States’ political scale. For the past few months, young voters have played a major role in tipping this scale.

Voter outreach via social media has been more important than ever this year in Georgia. It was a swing state in the presidential election and their senate races determine the political lean of the U.S. Senate. Encouragement from youth activists, as well as nonprofit organizations, inspired a great number of eligible young people to register to vote. The Center for Information & Research on Civic Learning and Engagement (CIRCLE) of Tufts University estimates that 55 percent of eligible youth voters, defined as ages 18-29, voted in the 2020 election as opposed to the 46 percent that voted in 2016.

This impressive voter turnout gave Georgia the second highest increase in the percentage of young voters of all states from 2016 to 2020 at 35 percent. Biden’s win of the state can be attributed to this jump in young voters, particularly young black voters. In reference to the Senate runoff, both Democratic candidates – Jon Ossoff and Raphael Warnock – won young black voters’ votes by a landslide.

This demographic of voters was of particular interest to outreach organizations such as the New Georgia Project, an organization that aims to “register and civically engage Georgians”  to raise the percentage of registered voters.

The two Democratic wins for the Senate vote means it is no longer led by a Republican majority, but instead split evenly down the aisle.

After 20 years of Republican presidential candidates winning Georgia, the outpour of Democratic support from younger generations flipped the state, joining Pennsylvania and Florida in the group of highly influential swing states of the 2020 election.

To win this support, the Democratic Party took their message to the phones.

Young voters have social media to advance conversations about elections and motivate their peers to vote. It’s also effective in reaching a wide variety of young and eligible but inactive or unregistered voters, and all parties of Gen Z used this to their advantage this year.

While it has its pros, social media is an inconspicuous vehicle for false information and depending on the sources, can be misleading. The growing role that social media plays in politics makes it increasingly essential to fact-check the information one consumes from social media.

The advocacy surrounding young voters in Georgia played an undoubtedly influential role in the current political state of the country between the change in Senate majority and upcoming presidential shift of power. So be on the lookout for young voters in 2024 nationwide. The youth of Georgia have shown they’re a force to be reckoned with.