What is Considered a Sport?

Sports might not be what you think they are 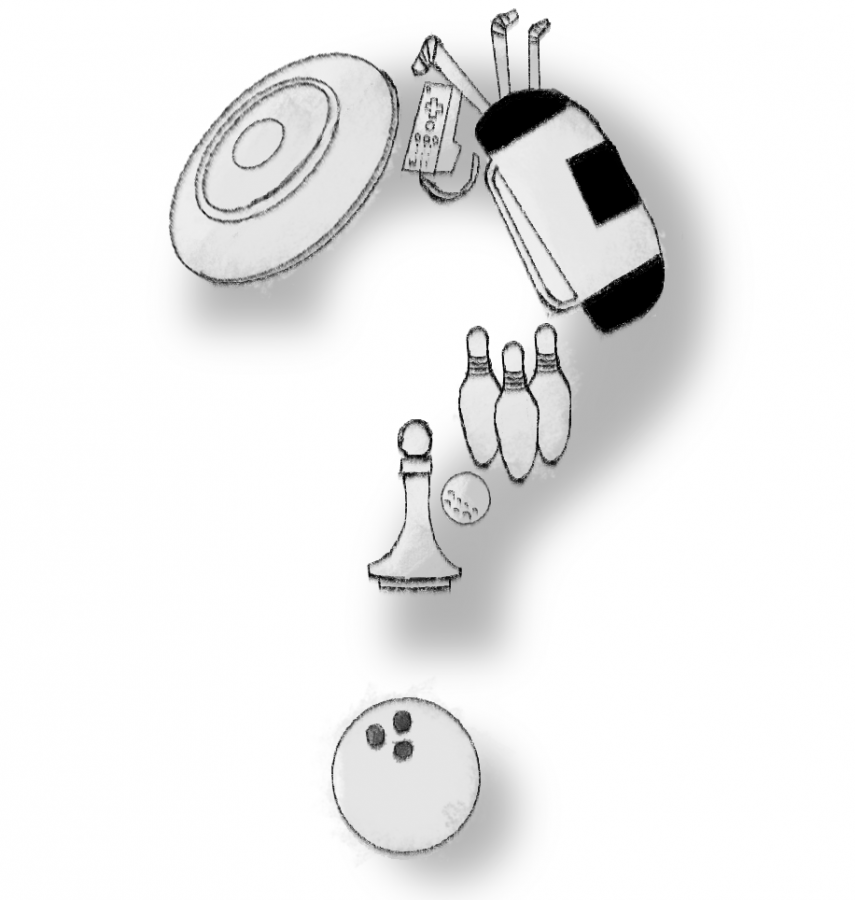 Whether it’s watching twenty-two people tackling each other for a ball or watching eight people sprint towards the finish line, people all over the world enjoy watching sports for the competition. A sport is an activity involving physical exertion, skill, and competition. Based on this definition, any activity that meets all three requirements are considered sports. But there are some that meet these requirements, but they aren’t treated as a sport.

In 1999, chess was recognized as a sport by the IOC. This decision, at a glance, makes no sense. Sure, it is competitive and you have to have a big brain to play it, but which actions qualify it to be a sport?

Besides moving the pieces, there’s also the mental pressure felt while playing in the intense environment of competitive chess. It will manifest itself as physical strain creating high blood pressure, sweating, and nausea. Nothing against chess, it is pretty fun to play, but there probably should’ve been better decision making within the IOC. Which leads to the next point, frisbee.

Ultimate frisbee has always been a controversial sport, with many saying that its self-referee rule hinders fairness in the game. What doesn’t make sense is how in a game like chess, where your brain does all of the work, was considered a sport by the IOC a full 16 years before ultimate frisbee was in 2015. Ultimate, in a nutshell, requires players to sprint and deliver a plastic plate over to the opposing team’s endzone. Also, because of the lack of referees, some see the game as a game for fun rather than competition. But with that in mind, aren’t all sports made for fun?

Esports is a bit of an oddball. Some support it, others don’t. The IOC is reluctant to add this to the Olympics. The skill and competitiveness are there, but where’s the physical effort? It’s similar to chess, with everything relying on the brain, but with reaction time and control operation. Watching someone play a video game on live tv is actually pretty profitable, so the esports industry won’t be going anywhere, and it will continue to grow. Audiences for esports competitions equaling traditional sports such as football and baseball.

Sports are meant for people to enjoy. Sure there are some sports that are questionable, but if it falls within the general definition and you enjoy doing it, it’s fine, just ignore everyone complaining about it.