The Races To The Hottest Consoles

How to get the new and hard to find gaming consoles this holiday season. 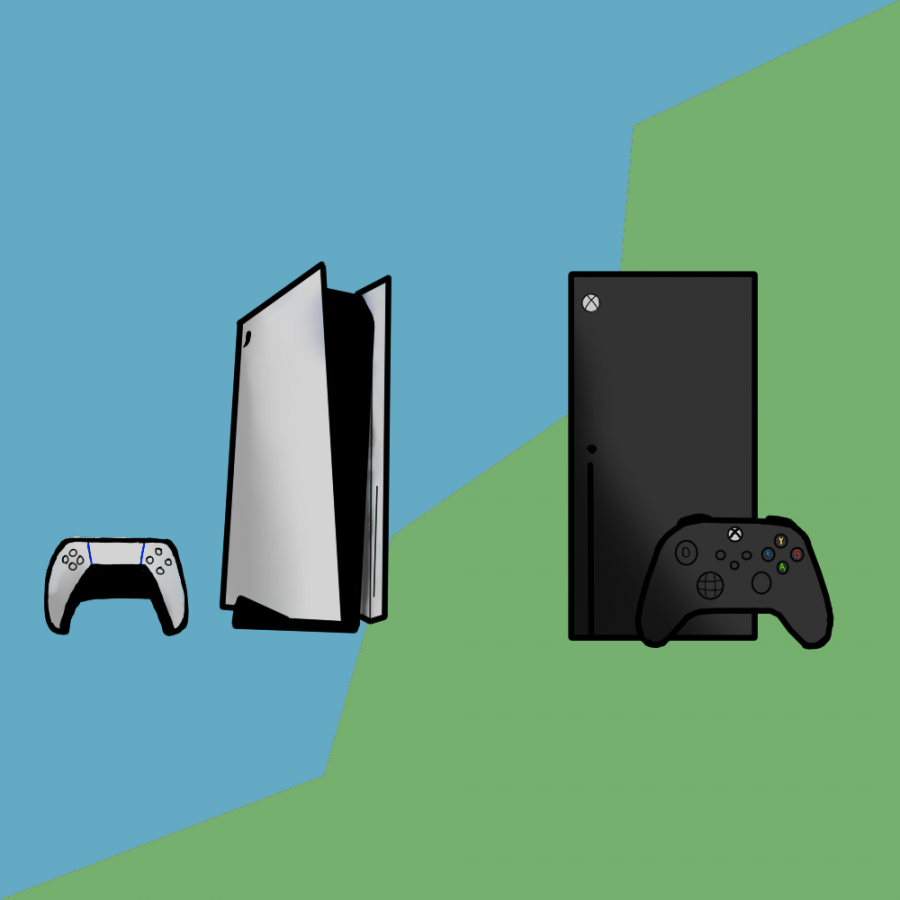 Newly-released gaming consoles such as the PlayStation 5 and the Xbox Series X are selling out just in time for the holiday season.

The long-awaited consoles have had their most successful releases ever this year, but as shelves begin to empty, is there a risk of them selling out completely?

“We wanted to confirm that more PS5 inventory will be coming to retailers before the end of the year,” PlayStation stated in a tweet that thanked supporters of the PS5.

Similarly, the Xbox Series X is most likely going to be restocked before the end of the year, but that doesn’t mean it’ll be any easier to get.

Demand is expected to be close to that of the consoles’ release until the end of the year, not only because consumers are preparing for the holidays, but because some buyers are using the rush to make some extra cash. Scalpers are buying the consoles as fast as they come out and reselling them for up to six times the normal price.

The best thing for consumers to do is be patient and check retail websites and the Sony/Microsoft social medias to try and get a console before they sell out.

But why are these consoles so popular in the first place?

Seven years after the previous generation of consoles were released, the PlayStation 4 and the Xbox One, boast much better stats with improved frame rate, graphics, and storage to make gaming experiences much better.

Both companies are selling two versions of their consoles: one version is smaller, cheaper, and more popular by making the entire setup virtual, which is much more convenient and appealing to users. The other bulkier and more expensive version has the same system but also employs one that uses physical discs like the past, outdated generation.

Console exclusive games that are releasing soon, like Spider-Man: Miles Morales and Halo Infinite also bring a lot of interest from consumers to the consoles.

While fairly priced consoles are hard to come by these days as they begin to restock consumer says vigilant in looking for buying opportunity, one can avoid paying for an overpriced gaming system this holiday season.