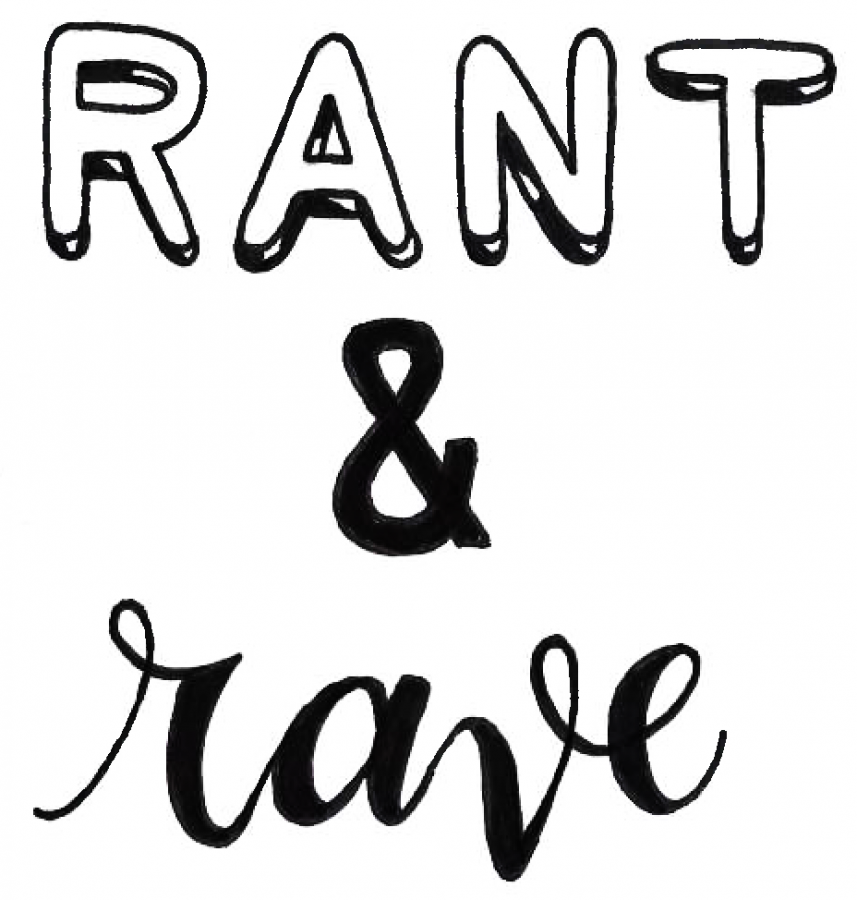 It is 8:59 am. At this exact moment the day prior, I sat in this same spot. I spent yesterday staring at this screen during classes, and then staring at this screen during asynchronous time, and then staring at this screen some more as I completed a few additional hours of homework. The sun had already gone down and I decided to stare at this screen some more, catching up on  COVID, the election, and local news of the day — wasn’t that uplighting. It’s finally past 9:00 pm (the time I have deemed appropriate for unwinding) except that I’m wired from the diet coke I chugged earlier to assuage my blue-light induced migraine. After a few more hours my migraine subsides. Back to the screen where there is nothing better to do at midnight than watch a mediocre Netflix show. My eyes give up somewhere in the neighborhood of 3:00 am. They snap back open at 8:55 am; I have slept through my four alarms for the third time this week. A guttural scream is released from deep within me, as I click “join meeting” and prepare to do it all over again. Cameras are wonderful, but mine will stay off today. – AF

Cameras show the true nature of the human soul. The shining dot on the top of the computer screen withers away the soul of the unresolved and isolates those who once felt joy among brotherly band and common company. The temptations, so great in proportion, have toppled the social agreement that once governed human interaction, with formerly codified protections, that appeared inevitably secured, now hanging in tatters. Sinister messengers slither through a hole in the cranium before sealing the entrance shut, sealing too the fate of the crazed carrier. A knight on the horizon raises their lance and takes one last stab at this invisible enemy before he too falls to exhaustion and the greedy reptilian revels in its newfound power. This war is one of attrition and gargantuan importance. Rally the troops, for we will only survive together. – AF

Have suggestions for our next Rant & Rave? Email garfieldmessenger@gmail.com!