A look into how Garfield's swim teams will function this year. 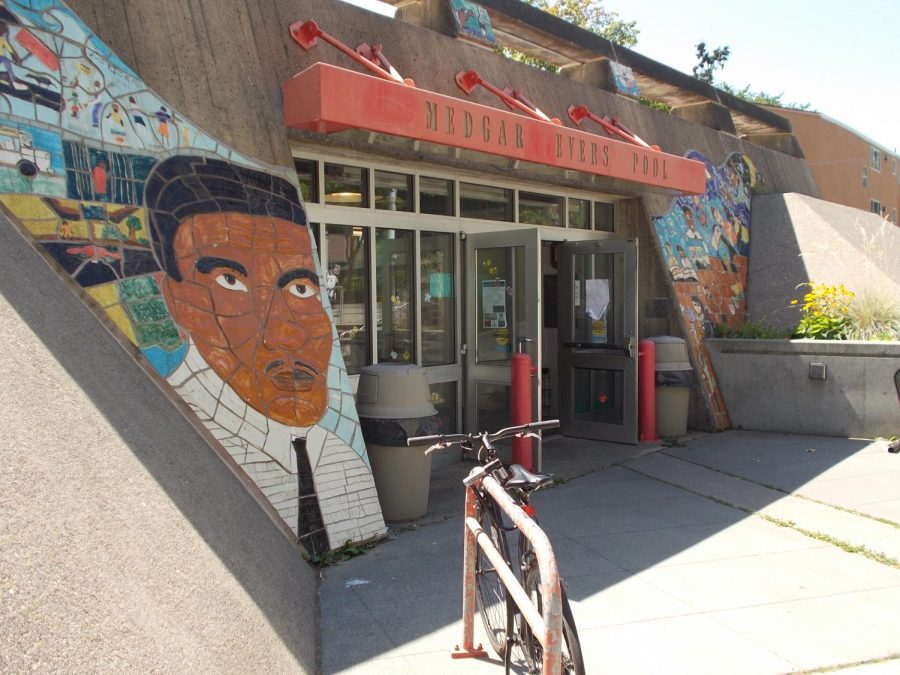 The Garfield swim team is hopeful they will be able to participate in a season despite many other sports being canceled due to high COVID risks.

High school sports all across Washington have taken a hit due to the coronavirus pandemic, as a result, most sports have been postponed or canceled.

Luckily for Garfield swimmers, the swim team seems to be one of the sports that are not going to be canceled and instead are just postponed from their usual start time of mid-November to some time in January. The same is the case for the girls swim team, but instead of them being a fall sport, they have been postponed all the way until the spring.

Shea has been on the swim team for his entire high school career. During his time on the team, Shea found that the team offered a great comradery along with the sport aspect of the team.

As for plans for this year, Shea is hopeful but wary of expecting too much.

“If we do have a season this year I would want to focus on the community,” Shea said, “People can handle their own speed and personal records.”

The swim team takes any level of swimmer from beginners to competitive, even if you want to learn to swim you can be a part of the team.

“In order to participate in any swimming events you need to fill out the paperwork beforehand,” said Shea. Shea urges swimmers so they can get into the season as soon as possible.

The Washington government has identified swimming as a “low risk” sport because the chlorine sanitizing pools creates a safe environment for athletes. Filling out the paperwork is essential to joining the swim team this year because it helps prevent those most vulnerable from getting the virus and those most at risk from spreading it to the other teammates.

But despite the new conditions the swim team is hoping to continue their competitive spirit and open up to the community during these uncertain times.