College Recruiting During a Pandemic. 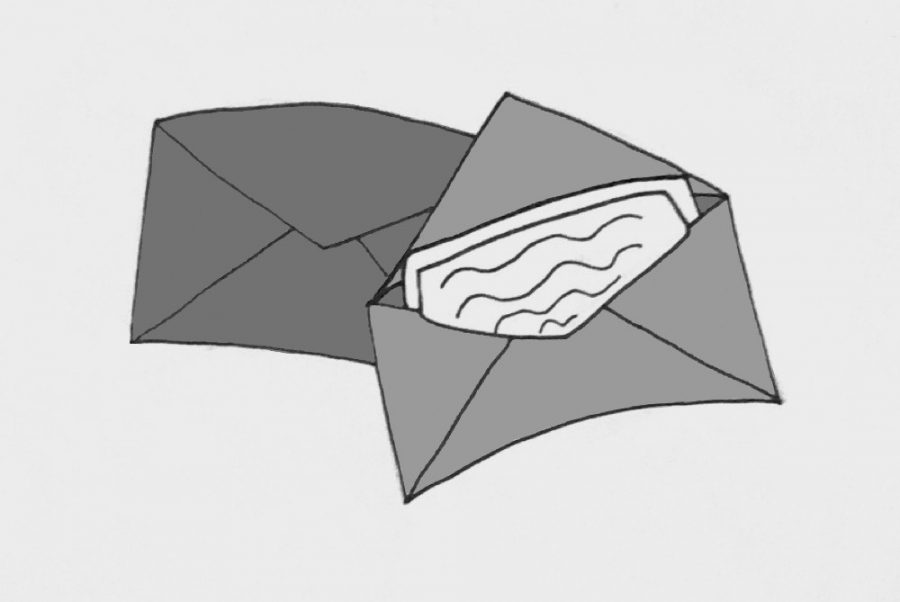 In an industry that already has experienced its fair share of controversy and problems, a difficult task has become even harder recently. As most aspects of society have had to adjust to the new COVID world we live in, college recruiting is no different. Players and coaches alike had to adjust to the new circumstances surrounding high school and college sports, and change the ways in which they approach recruiting.

Garfield’s long history of producing division one athletes (that certainly hasn’t slowed down recently) means that coronavirus’s impact on college recruiting is seen here at Garfield as well as anywhere. Koren Johnson, a junior on the men’s basketball team at Garfield, shared what his experience of being recruited from home was like.

“I had a zoom call with Arizona and the coaching staff and they showed their PowerPoint showing the school, gymnasium, NBA players that they have produced and more,” said Johnson. This would be Johnson’s third year on the men’s basketball team.

After breaking into the national scene last year as a sophomore, Johnson’s recruitment picked up steam just before COVID-19 hit the United States. Without the ability for athletes and coaches to visit each other, programs had to go virtual for their pitches to student-athletes like Johnson. Colleges already had a system in place that supported virtual recruiting, however. Many coaches already use social media and texting to start recruiting players online.

“Before corona, when the deadline hit for coaches to actually start texting and calling kids, I got about 11 phone calls and texts from coaches, some were offers and some were interest,” said Johnson. “Now for recruiting I’m getting higher schools calling and texting but if we have a season, I’ll get those power 5 schools.”

When asked about his opinion on whether coronavirus has made the recruiting process more difficult, “Definitely” Johnson said. “For everyone honestly, especially the 2021 class because this was their last year to play [Amatur Athletic Union] ball, and it messed up a lot of kids recruiting.”

Colleges are prepared to deal with a situation like this, the players are the ones who now get the short end of the stick. The inability to play school sports, or participate in events such as Amatur Athletic Union (AAU) basketball or showcase camps, limits players’ ability to display their skills to programs across the country. Many student-athletes in the class of 2021 unfortunately may have missed their shot at a scholarship offer because of this.

Johnson isn’t the only student at Garfield being recruited. Across many sports, students are having similar experiences. Marcus Merkelbach, the kicker for the football team, is in the earlier stages of being recruited, with coaches reaching out to him via social media. He spoke generally about how sports like his are having to deal with these problems.

“We really just need to adjust to the new normal,” said Merkelbach.

For athletes like Johnson and Merkelbach, the new normal for college recruiting is an already extremely competitive industry being just that much more challenging.