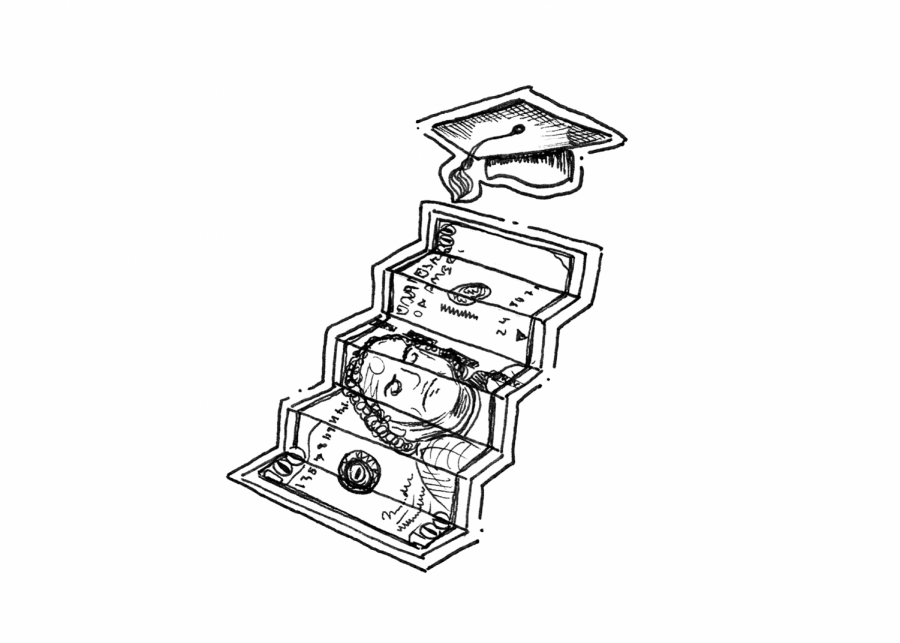 Earlier this year, news broke that at least fifty people had been a part of a ring of college admissions cheating, ranging from falsified varsity sport records all the way to fraudulent SAT and ACT tests. While this was a shock to everyone, what isn’t a shock is that the most privileged in our nation, and here at Garfield, get huge advantages over those without the resources to keep up.
As the stress around college applications hits its peak, the journey of every applicant has differed tremendously. On one end of the spectrum, some students are just beginning, working tirelessly every night in their room to be the first in their family to go to college. In my world, a weeklong essay writing camp with my college counselor allowed many of my applications to be done over the summer. I applied to almost all of my schools via early action. Instead of stressing over balancing January 15th deadlines and semester finals, I will be able to focus solely on my academics.
When people talk about college essays, they rarely mention having a college counselor. Because of this, it is easy to think that they are not common, or even that they don’t exist. Many students are aware of the advantage their counselor brings, and as a result, are reluctant to reveal their privilege.
The reality is that many students hire private college counselors to help them with test prep, essay writing, and the search for financial aid opportunities. These tutors can make all the difference in a college application — and by getting their clients into a better school, they can set them up for a more successful future.
My brother completed his college applications without the help of a private counselor. Why? Because nobody talked to him about their college counselor, he was under the false assumption that it was a service rarely used. Further, he felt that a private counselor would give him an unfair advantage over his less privileged classmates. When colleges compared him to his friends who used counselors, the difference in their application likely was the essay. Him, and his counterparts who couldn’t afford the service, had an extra obstacle to overcome. The only difference—one had the help of an experienced essay editor, while the other had to write it by themselves.
This is the newest form of class privilege that keeps the wealthy on top and the disadvantaged at the bottom. Now, the American dream of social mobility and working hard for a better future looks farther and farther from the truth. The process is not getting better for people of color and lower income students — in fact, the percentage of bottom-fifth earners going to Ivies has stagnated in recent years. While colleges love to stress their racial diversity and their range of incomes, the demographics are not backing up their claims. The top 1 percent of America is 77 times more likely to go to an Ivy than the bottom 20 percent. College counselors play a significant role in creating this divide.
Wealthy parents who look in disgust at the headlines of last year’s admissions scandals need to look at themselves in the mirror. Are they buying their kids into college in a similar way, just to a lesser extent?
Every parent should want their kids better suited for the future, but they shouldn’t game the system to give their kids unfair advantages. We need to get rid of the roadblocks in our path to an equal and socially mobile society, and we can start by making college admissions an equal playing field.