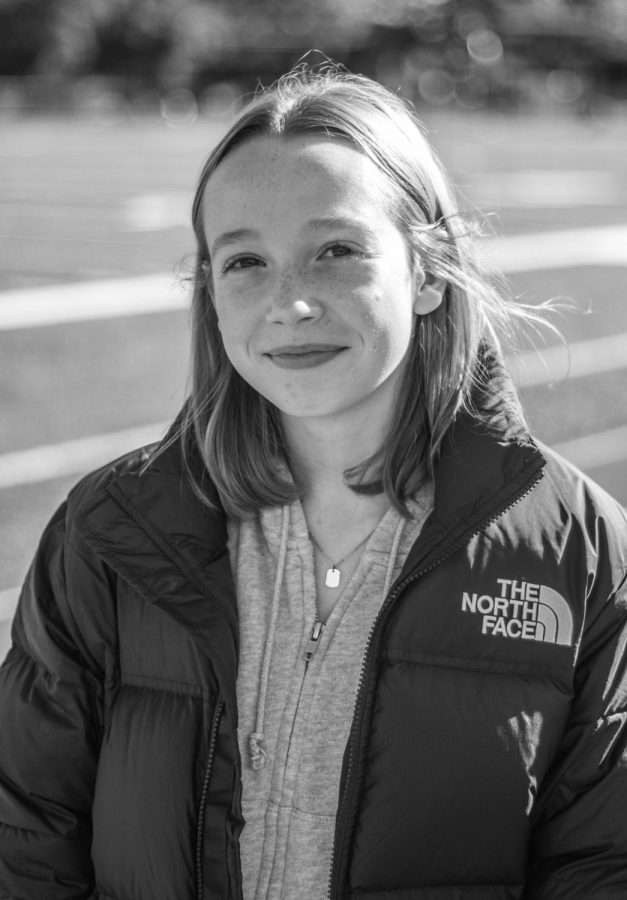 For Shay Camplin, swimming is second nature. She started swimming in the first grade, and she has stuck with the sport ever since.

At first, swimming was hard for Camplin. “In my younger years, I wanted to quit almost every time I tried it. I did not enjoy it, but I stuck with it.”

But with her attitude of persistence, as well as the support of her peers, swimming became the passion that it is for her today.

“One coach, her name was Maki, she changed my whole view of swimming, and I started going to practice every day and really working hard.”

Camplin says the swim team is a very welcoming group of people. “Everyone tries to include everyone on the team regardless of [whether] they’re varsity or they just started out swimming.”

Camplin would like to see some members of Garfield’s swim team make it to State, including herself. “[The] 100 backstroke would be my event,’’ she said.

Camplin feels the varsity swimming experience so far has been positive.

“I was talking to some of the juniors and seniors, and they said [high school] taught [them] to have fun in swimming, and I think I’ve lost that over the years too”, she said, “but it was really refreshing to have a really nice coach, really nice captains, and just a nice environment.” 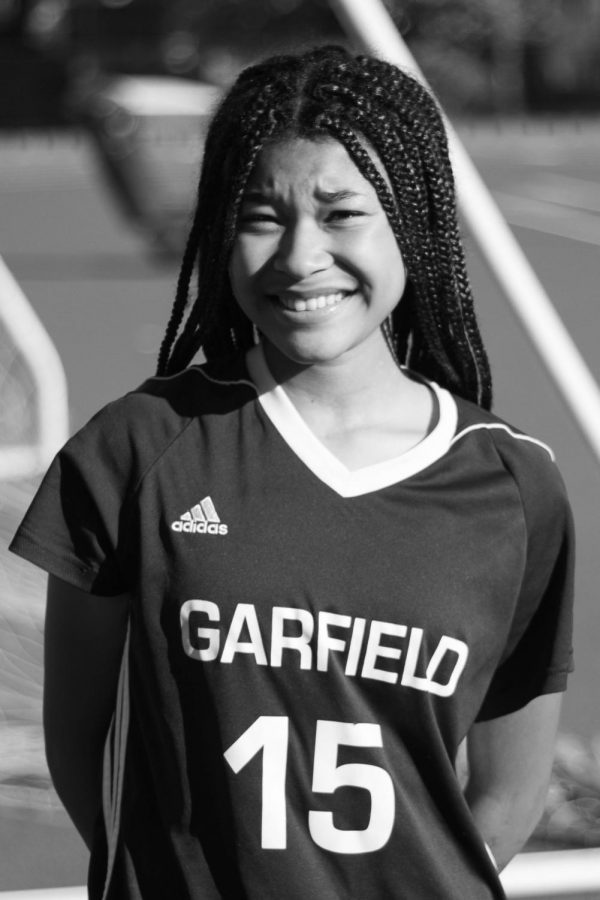 Noelle Neal has been playing soccer for almost all of her life. She started playing recreationally when she was four and began playing in leagues at a young age.

“I was actually really young for my age [group] when I joined a team for nationals,’’ said Neal. “They had us do miniature games against each other since I was really young.”

Starting soccer so early on put Neal ahead of her peers. She says that she frequently practices on the same team as her sister—now a college freshman.

Neal has big plans for the future. She says she will continue playing soccer in college, and that she is hoping to be recruited by the University of Washington’s women’s soccer team.

Despite being the only freshman on the varsity team, Neal doesn’t feel at all intimidated.

“It’s very welcoming with the girls. It’s very fun to play around with them. Just over the summer, I was playing against seniors, just to practice for tryouts, so it was the same environment.”

“Middle school was more just for fun. Not a lot of girls were into sports, they were just in it for the fun of it. But for high school, it’s more serious.” 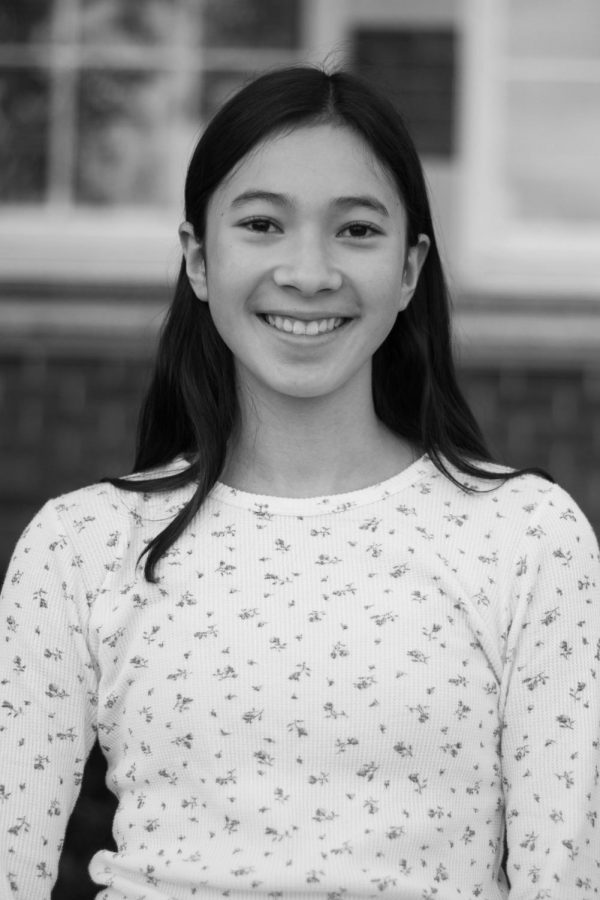 Lola Delong is a natural athlete. This is her first year playing cross country, and she is already playing on the varsity team.

“I don’t really know [how it happened],” she said. “After the first meet, Coach Derek told me that I was going to be running the varsity meet on Saturday, so I guess that’s just how it started.”

This may be Delong’s first time doing cross country, but she is not new to sports. She ran track throughout middle school, and currently does gymnastics, which she started four years ago.

“[Cross country is] pretty different [from track], because I usually did sprinting in track,” she said.

“It’s much more intense. In middle school, on track, we only had to practice a few times a week, but cross country is every day.”

As the only freshman on varsity, she feels like she is under more pressure to play well.

“It’s a little stressful, because I don’t really want to let down my team, and I want to do well, but it’s very welcoming and it’s a lot of fun.”

But when it comes down to it, there’s one thing in particular that keeps Delong coming back.

“I like to run,’’ she says, “and the [cross country] environment is really fun and I have a really great time doing it.”