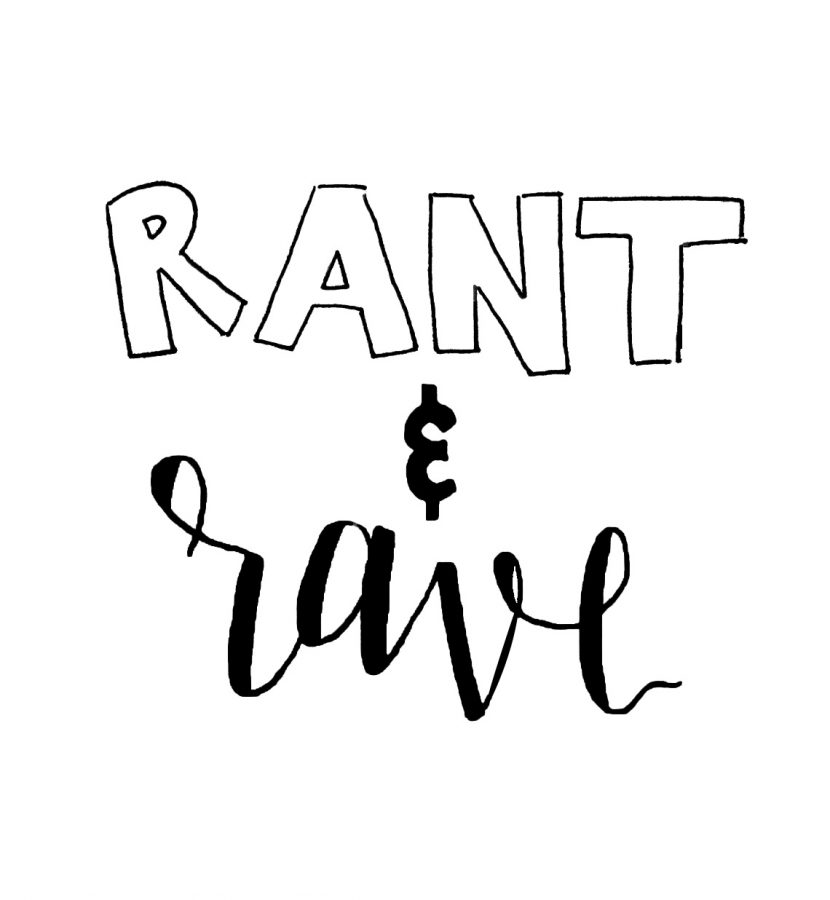 Rant:
The Chinese government watches all your TikToks. Can I prove it? No. But you can’t disprove it either, and deep down you know I’m right: your biggest fan is some dude wearing a well-pressed black suit, stylish pitch-black sunglasses, and a badge like he’s from Men in Black. He also has a really cool alien space blaster. Remember when you remade that cringey “Hit or Miss” meme? Well, he watched you and thought you were very funny.
-BT

TikTok is the bootleg version of Vine, period. Vine was seven seconds and there was so much you could do with those seven seconds. Vine was accessible to everyone and everyone used it because it was funny af. Now all we’re stuck with Tik Tok that’s filled with e-boys and e-girls. Can we get some e-graduate? E-homework?
-TF

Rave:
Many discount TikTok for its utter ridiculousness and its over-the-top nature, but isn’t that exactly what makes it so enjoyable? Having this source to mindlessly scroll through, with no goal other than to be amused at the spectacle, is, in its own way, just what some people need.
-AF

TikTok is the newest variation of Musical.ly which… was horrendous. With tweenage boys shirtlessly flexing concave chests to a ten-year old audience, Musical.ly was, to put it lightly, an abomination. But with new branding, ownership, and content guidelines, TikTok has taken storm. As many call it the new Vine, TikTok has taken the opportunity to create Top Tier comedy. With any social media you’ll find flaws, I can admit, but TikTok has been the birth of so many priceless memes that you can say it has Vibe Checked meme culture (in a good way).
-SC