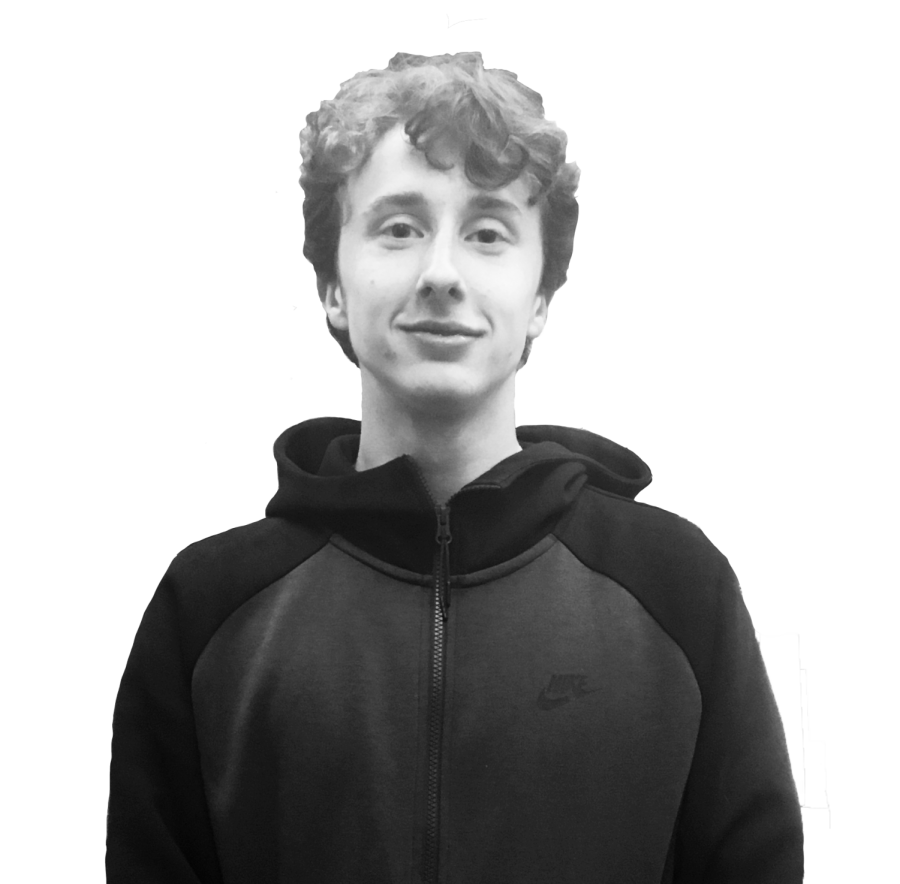 For Garfield junior Hollis Hovey, being in the spotlight was never the goal. Nonetheless, his music has skyrocketed him to success.
Hovey, who didn’t start making his own music until just last year, now has upwards of 10,300 monthly listeners on Spotify, under the artist name Silloh. Having released just four singles so far, Hovey has performed at Skylark cafe & club, and has also garnered success on other platforms. Becoming a creator has also contributed to the prominent role music has always played in Hovey’s life.
“I was always involved in music, because people around me were making music,” Hovey said. “But I didn’t really decide to start making music on my own until sophomore year, because one of my friends was doing it, and I was like well I might as well just try that and see what I can do with it.”
As Hovey began dedicating his time to making music, he was shocked by his seemingly overnight success.
“I didn’t think it would attract a following at all, I honestly didn’t think people would really catch on,” Hovey said.
Despite the initial surprise, Hovey stated that he doesn’t really care about his growing recognition. For him, it’s not about the number of followers, but more about the artistry and quality of content he’s producing.
“I just want to make music. I just want to make the best music I possibly can,” Hovey said.
Hovey draws much of his musical and philosophical inspiration from musicians who use their success to spread a message through their music.
“I like rappers like J. Cole, Kendrick Lamar, just people that are successful that use their platform to spread a message who aren’t just using their success for clout, or to boast about it,” Hovey said.
As an upcoming artist, Hovey is involved in every aspect of the creative process, from making the beats in production, to writing the lyrics for his songs.
“From a creative standpoint, I just try to use my surroundings” Hovey added.
“I just try to base my music off of what I’m feeling at the moment, and then create music off of that.”
Hovey describes his songs as unique, soulful, and emotionally raw. His work combines elements of R&B, hip-hop, and rap, but he is still finding his own place in the musical world.
“I really don’t know what my style is, I just kind of experiment with the music that I make,” Hovey said.
Currently, Hovey is taking on his biggest musical challenge yet.
“I’m working on an album, which is gonna take a long time. I just started working on it,” Hovey said.
Following in the footsteps of his musical inspirations, Hovey wants to use his album send a positive message out into the world.
“I definitely want to try to have a cohesive message throughout it that can actually have an impact on the youth and be something that people can relate to,” Hovey stated.
As someone who achieved unexpected notoriety, Hovey’s advice to aspiring artists is to not aim for fame, but to be simply authentic.
“Just don’t be afraid to be yourself, and honestly, being yourself will attract a following,” Hovey said. “Just do what you do…be your most genuine self.”