Last day for all Seattle Public Schools pushed back by a week. 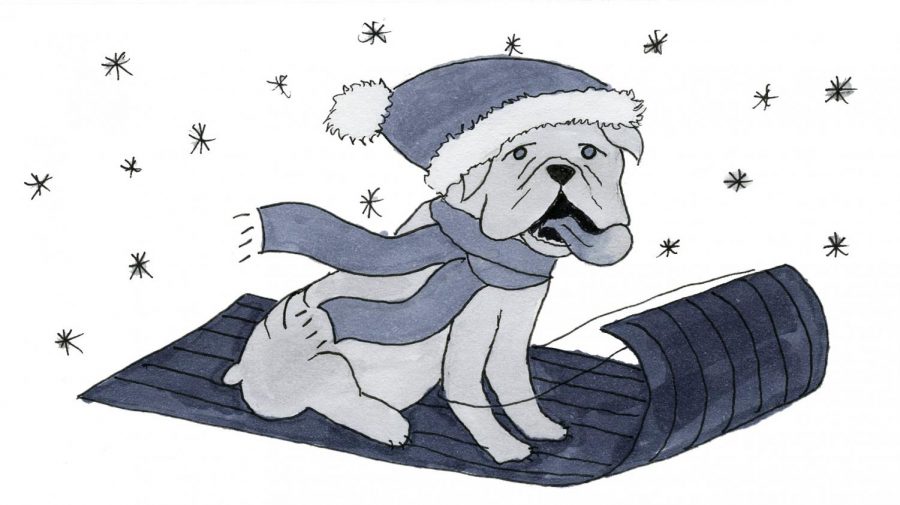 By the time Seattle Public Schools students get out this year, the Fourth of July will be only a week away.

Earlier this year, students throughout Washington State enjoyed almost a week off of school due to a record snowfall. The snow days arrived right before Seattle Public Schools’ mid-winter break, meaning that in the span of three weeks, students had a total of only two full days of school, and three days with an early dismissal or late start.

At first, many students enjoyed the extra time off school. However, several were left wondering if make up days for the snow days would be instituted, and, if so, how many and when.

Many seniors have found themselves affected by this change, as several have plans for right after graduation which have now been put into question. Senior Magdalena Phillips has noticed this problem among the senior class. “It doesn’t end up affecting me too much, but I know there are other seniors who have plans for right after graduation who weren’t planning on coming to school for that extra week,” Phillips said.

Some seniors also simply don’t see the point in going to school after they’ve graduated. “It definitely depends on who you talk to. My mom won’t let me skip those days, but I do know a lot of people who are just going to peace out after graduation, because they’ve literally graduated.” Phillips said.

Seniors aren’t the only ones affected by this later release date. Many other students have plans based off the original last day. Junior Claire Torgelson is participating in a outdoors summer program which starts the week after school originally ended and made her travel plans based off that date.“The Monday before the new last day of school, the 24th, is when my flight is. I’m leaving at 6:30 that morning, and I’m gone for seven weeks,” Torgelson said.

However, with the new last day of school and the possibility of finals moving to that week, Torgelson has found that her plans have become slightly more complicated. “Once I leave, I won’t have my phone and I’ll be backpacking and hiking and camping and I won’t have contact with even my parents, and so it’s just kind of stressful to go there right from school and not knowing about finals and stuff,” Torgelson said.

The snow days have also caused in-school complications. The loss of class time caused many teacher’s lesson plans to get disrupted, meaning they had to work hard to catch their classes back up. For students in AP classes, there’s the added wrinkle that while almost a week of school was lost, the AP tests in May don’t move, so students in those classes have to work extra hard to get back up to speed.

Phillips found herself affected by this time crunch. “I’m taking AP Gov, which is a semester class, so we’d only had a day or two of classes, and then we had a ton of snow days. That class is already so compressed that it’s really messed up our schedule, and I think we’re gonna get back on track, but I was already iffy about taking the AP test and now I’m definitely not,” Phillips said.

Regardless of whether a class is AP or not, the question still remains of what teachers plan to do with the extra week. There is currently no decision about whether finals will be moved to the new last week or not. The Teaching and Learning Committee, which is comprised of all the department heads, will meet within the next two weeks to make the decision about if finals will be moved.

If finals are moved, many teachers will find themselves needing to figure out the best way to adjust their lesson plans to this change, or simply continue on their original course and have finals on the planned dates, creating what basically amounts to an extra week at the end of the year.