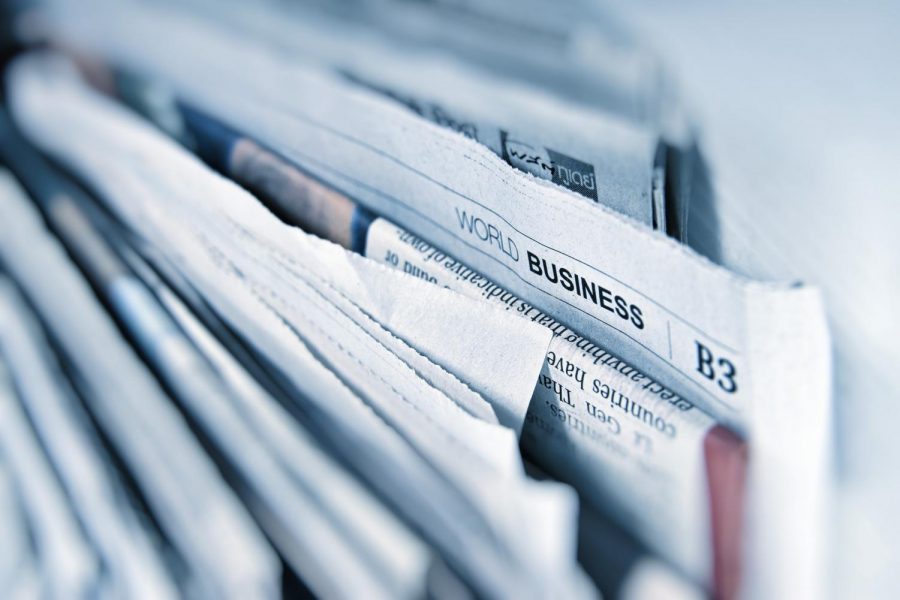 Los Angeles Teacher Strike
On January 14th, 2019, Los Angeles public school teachers organized one of the biggest school strikes in our nation. Gathering over 30,000 people, many individuals in the Los Angeles area went on strike for various reasons: increased teacher salaries, smaller classroom sizes, and more school support staff (such as nurses and counselors). Originally, the United Teacher Los Angeles Union (UTLA) was planning on striking until the demands were met, but now there is a bit of concern shadowing the movement. As a result of the prolonged striking, parents have expressed concerned about children’s loss of learning time and a strain of the finances of the Los Angeles school district (losing $125 million and counting during days of strike) were primary issues.
Update: Over the weekend of January 18th – 20th, the UTLA negotiated with Los Angeles Unified School District and made a tentative deal of a 6% salary increase for teachers and decreased class sizes.

Cyntoia Brown Recieves Clemency
TW: sexual assault/violence, prostitution, and death
Cyntoia Brown, a 30 year old Black woman, was granted clemency after serving 15 years of her life sentence for the murder of Johnny Michael Allen. Brown was forced into prostitution at age 16, and claims Allen was expected to pay her for sex. However, during Brown and Allen’s interaction, Brown claims to have been in danger and shot and killed Allen in self defense. She was then tried as an adult and given a life sentence.
However, on January 7th, 2019, Brown was granted clemency and is going to be released from her sentence on August 7th, 2019. Although some justice was finally bestowed on Brown, she is still under supervised parole for 10 years. While the case shows improvement in the criminal legal system, there are a variety of flaws surrounding the treatment of Black people, youth, and victims of assault and violence which still need to be addressed.

Alaskan Way Viaduct Closes
On January 11th, 2019, Seattleites said goodbye to the Alaskan Way Viaduct, a freeway in Seattle which holds part of Route 99. The 66 year old freeway will later be replaced with a 4 lane underground tunnel, nicknamed “Big Bertha”, which will run through the greater Seattle area. However, during the Viaduct’s demolition, Seattle traffic is expected to temporarily increase due to the increased construction.