The Calling Of Psychology 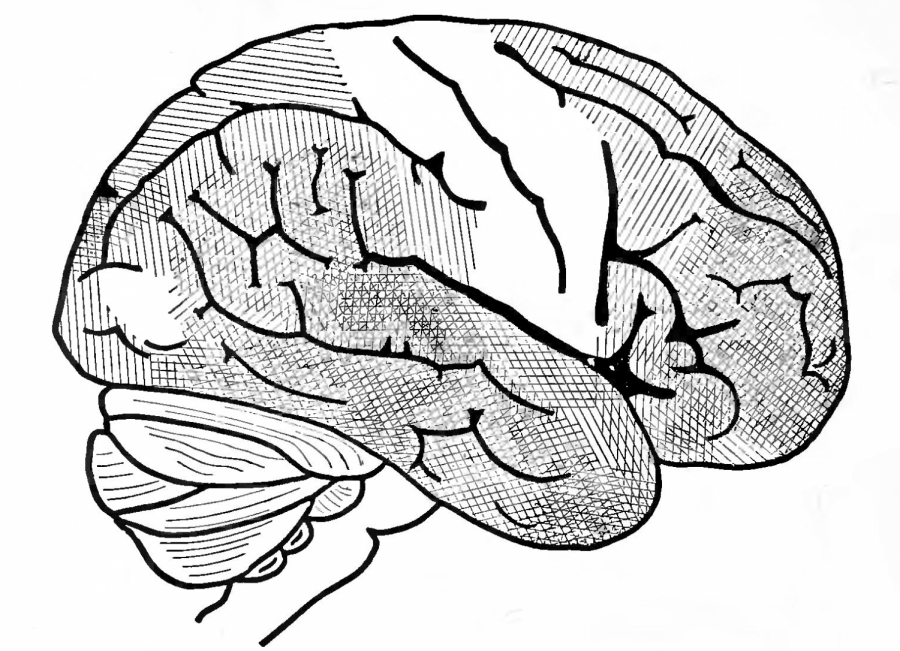 Recently, talk of an AP Psychology class has floated among our classrooms and hallways. Several students have advocated for the creation of AP Psych in order to ignite more discussions centered around the mind, human behavior, and mental health. Already, these advocates have gathered over 100 signatures from students in support, and Alfred Snyder, a Garfield social studies teacher, has offered to add the course to his schedule if it is created. Although the class does not have a definitive space in next year’s course catalog, there’s been a decent amount of dialogue surrounding the course from various parts of the Garfield community.
A primary aspect that sparked students encouragement of the class was its discussion of mental illness. In nearly all Garfield courses, there is a lack of curriculum centered around mental illness. This general lack of education only contributes to the stigma and misunderstanding that surrounds the topic.
“[Mental illness and the brain] is a really widely unexplored area for high schoolers…I feel it’s a really important topic to know about and effectively communicate and learn,” said Kyla Christianson, a Garfield junior advocating for AP Psych.
Therefore, incorporating this education can provide a resource for people to inform themselves on a commonly misconstrued and underrepresented topic.
“There was a lot of stigma around [mental health], and the way it was talked about [in health classes]…transformed into a really unsafe environment for people who are actually affected by those mental illnesses,” said Linda Phan, another Garfield junior in support of AP Psych. “I think this AP class can really bring more awareness to mental health…and break down that stigma,” said Bethel Getu, a Garfield sophomore advocating for AP Psych.
Ultimately, many students felt that AP Psych could provide a good platform for people to educate themselves about how brain chemistry impacts mental health. That being said, discussing mental illness from a scientific or objective perspective has great potential to be harmful for students, particularly those experiencing mental illness. Some believe that this class can approach the topic with a lack of empathy and an absence of trigger warnings, which can ultimately make students feel isolated and targeted. This can also elicit existing traumas surrounding mental health.
“Learning about mental health from a desensitized perspective, I just feel like it can be harmful for students who suffer from it,” said Cipher Goings, a Garfield senior and officer of Garfield’s Congress of Racial Equity.
Although education about mental illness is a necessity, it’s important that this topic is approached with care and empathy, so as to not oversimplify the complexity of this issue.
“Firstly, mental health should not be intellectualized…[These] conversations about mental health could be toxic…and discussing it in an academic setting could be triggering,” said Azure Savage, a Garfield junior and fellow officer of Garfield’s Congress of Racial Equity.
Additionally, AP Psych has potential to be inaccessible to a large demographic in Garfield’s population. Statistically, AP classes predominantly consist of white and Asian students. Therefore, Black and Brown students may not have nearly as much access or comfort in this course as others. Because of the lack of diversity in the classrooms, there is a risk of lack of diversity or perspective in the discussions.
“When learning about mental health, the most important aspect of it is accessibility, and…if it’s in an AP environment, it’s just not accessible to a lot of people from different backgrounds,” Goings said. “Especially since, like, a lot of people who will have access to it are the white and Asian students, and a lot of them already have access to learning about mental health outside of GHS.”
Although there is a major risk of a biased and inaccessible curriculum, some advocates have solutions of how this course can be made more inclusive.
“Making prerequisites limited would help students want to take this class, because they feel it’s a class they can take and a community they are allowed to be in,” Chistianson said. Additionally, “prioritizing people who need those resources, instead of people who just want to take, like, another science class,” Phan said, could help eliminate this inaccessibility.
Ultimately, this class has been met with a wide variety of perspectives and opinions. However, despite the differing backgrounds and beliefs in the Garfield community, many feel a safe and accessible academic environment, with a wide range of student voices, is necessary to cultivate a strong and successful AP Psych class.