Get to Know: Nat Beaumon 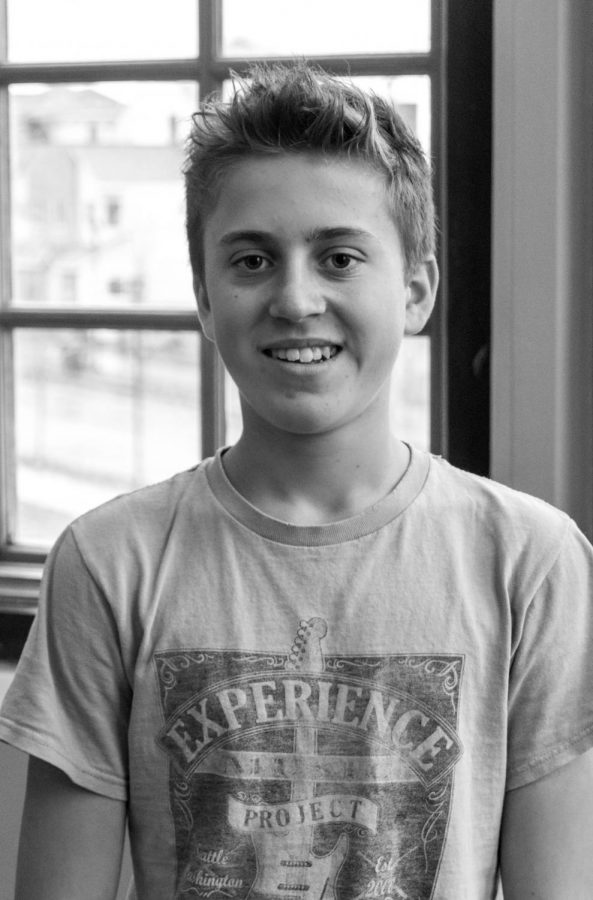 Most kids take a language class at some point in high school. But for Nathan Beaumon, a Garfield sophomore, language is more than just a class in school—it’s his niche.
For the past eleven years, Beaumon has studied the Mandarin language at Washington International School. Recently, Beaumon’s dedication landed him a spot in the Chinese Bridge West Coast Chinese Speakers Competition. After winning at this level, he was invited by the Chinese Government to participate in a high caliber continuation of the competition against other young scholars from all around the world. He was flown out free of cost and teamed up with a boy from San Diego who had also won his local competition.
While the team representing the U.S was proficient throughout the competition, North Korea ultimately won. “We lost, but I’m still grateful to have been a part of this whole process and to have been able to compete,” Beaumon said. According to Beaumon, it is on his list of the coolest things he’s done.
Beaumon describes his love of language as competitive, opportunity boosting, and a passion. “No one else in my family really speaks other languages,” he said. Despite his family not speaking any other languages fluently except for English they are still very encouraging and supportive of his interest and skill.
Beaumon meets with fellow Mandarin speakers through the Meet-Up App at coffee shops and libraries to talk about everyday life while speaking in purely Mandarin.
After years of hard work, he can speak fluently with other Chinese speakers and continues to learn, practice and successfully teach and expand upon chinese by himself.