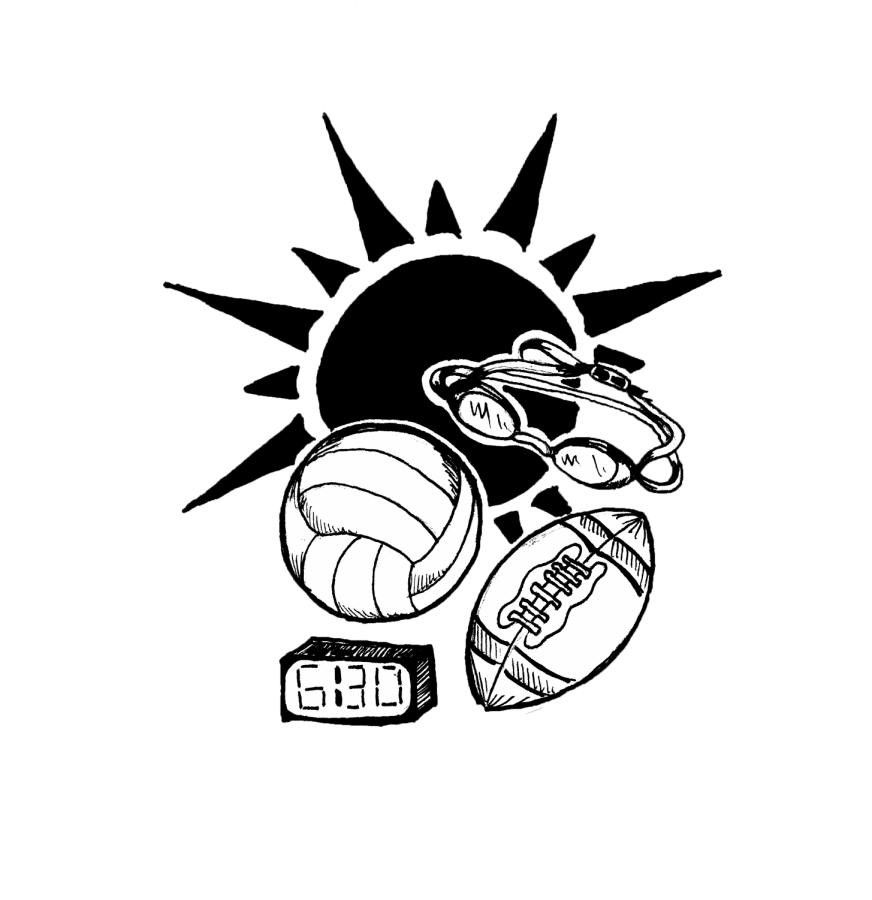 When Seattle Public Schools changed the bell times once again in 2017 it changed the schedule Garfield had newly adopted just two years before.

Following these schedule changes the football, volleyball, soccer and swim  teams all switched to morning practices.

Our football, volleyball and soccer practices start at 7:00 AM and with swim team starting at 6:45, some athletes are forced  to wake up as early as 5:00 AM.

Since the change has been enacted, there hasn’t been much follow up with the students that it has affected.

Phoebe Frank is a sophomore varsity volleyball player that has first hand experiences with this new schedule.

“I’d say I’m probably late 3 days a week,” Frank said. This is more than half the school week which can mess with attendance and cause these late students to miss important information and announcements that are made at the beginning of class.

She also mentions that she’s often fatigued in her first period class. However while she does end up being late sometimes, she says her coaches definitely make the attempt to get them to school on time.

“They make us sprint when we’re late,’’ Frank says.

Vatrevyon Garner, an 11th grade varsity football player, has had slightly different experiences with the introduction of morning practices.

He also has morning practices where he’s “always” late to first period, similar to Frank’s experience.

However, he says the three days a week that the football team does have a morning practice he doesn’t mind it that much. He mentions that he actually prefers it to after school practices because it gives him more time to focus on other responsibilities he has to take care of after school has ended.

He also mentioned that the coaches are adamant  that the players get to class as soon as possible even though the players usually end up late to their first class of the day.

In a statement given by ex-superintendent Larry Nyland to the Seattle Times about last year’s schedule changes, he said:

“This change would build on our efforts to improve academic outcomes by aligning school-start-times with student sleep patterns.”

Seattle Public Schools changed school times to give the students more sleep yet some of their student-athletes are falling well below the averages given by both the National Sleep Foundation and the Nationwide Children’s Association, which is between eight and a half hours and nine and a half hours.

Although Seattle Public Schools didn’t mean to create any problems, a few did arise, but student athletes get it done. After all, they are Bulldogs.