The Garfield Messenger • May 21, 2018 • https://www.garfieldmessenger.org/4579/articles/sports/student-athletes-reppin/

What is the Athletic Senate? 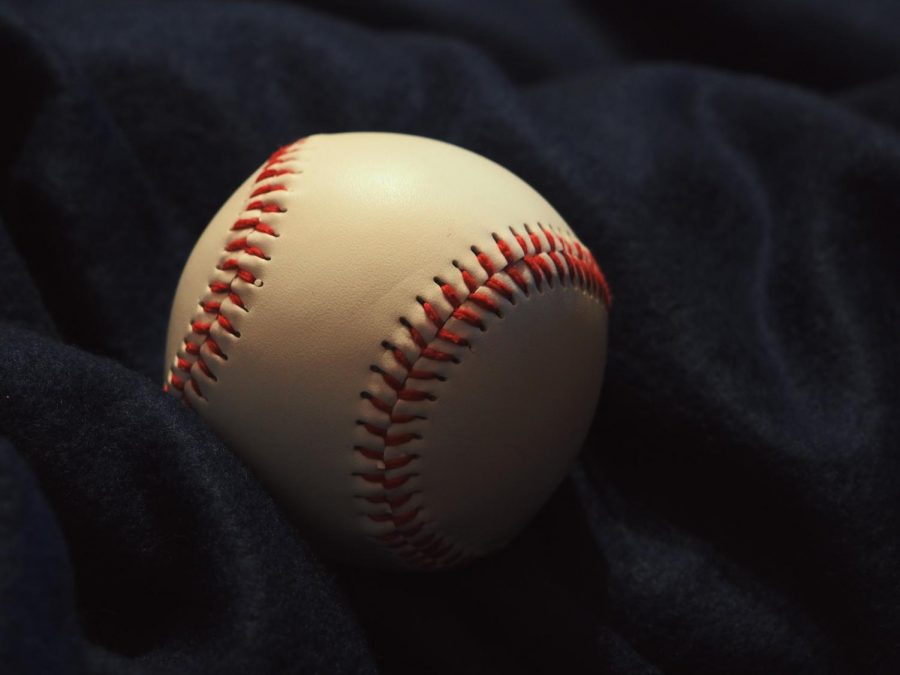 Garfield student-athletes do it all- they juggle all of their academic courses during the day, and show up on the field later ready to dominate. Some of these competitors are willing to step up and pave the way to an even better athletic program by coming together to discuss issues pertaining to the program.
The Garfield Bulldog Athletics Senate, also known as the Athletic Senate, is a student-led committee comprised of representatives from each of Garfield’s sports. Every other Tuesday during advisory, these student leaders from their respective sports come together and address any issues affecting them and their fellow teammates.
The idea for an Athletic Senate came up when Athletic Director Carole Lynch arrived at Garfield this school year. Lynch oversees the athletic program as a whole but wanted students to provide their own insight for the program.
“When I formed the Senate, I knew it was important to get student voices in the discussion [about the future of the athletic program]” Lynch said.
These student voices are important because they have insight into their individual sports, and they may have ideas on improving them, and the program as a whole. However, these voices were rarely heard by the department.
“In the past, there has been a lack of communication between athletes and the department,“ Marte Borgmann, one of the student leaders for the senate, said. “With the Senate, it’s super helpful to come together and hear these different issues.”
By having a representative body for student-athletes, any issues or concerns can be addressed. More importantly, they are included in the discussion of the future of the athletic program.
The committee had their first meeting the week before spring break.
“After the first meeting, I felt a ray of light hearing from all the students,” Lynch said.
Lynch’s dedication to providing a platform for student-athlete voices has already proven to be very effective. In the past several meetings, the committee has addressed numerous issues including budgeting for uniforms, marketing and publicity, and attendance at games.
In addition, they have come up with their own ideas to better the program.
“We’re currently working on a rivalry event to build up spirit for our teams,” said Borgmann. This event will most likely take place during the basketball season with an another participating school rival.
Borgmann hopes that these types of events will increase student spirit and involvement with other Garfield sports, not just basketball.
Another problem currently being tackled is increasing funds allocated to sports teams. One solution for that is making the $50 ASB fee mandatory for every Garfield student, regardless if they play a sport or not.
This measure would allow sports teams to get more money for uniforms and gear, but it does raise concern about students who may otherwise be unable to pay the fee. However, the Senate has addressed this barrier, and said that fees will be waived for those who can’t afford it.
These ideas wouldn’t have been brought to the table if it weren’t for the Senate, bringing individuals from different sports, and different backgrounds together.
“The Athletic Senate is a way of unifying all the sports as one,” Borgmann said.
And that’s how it should be. One Garfield.