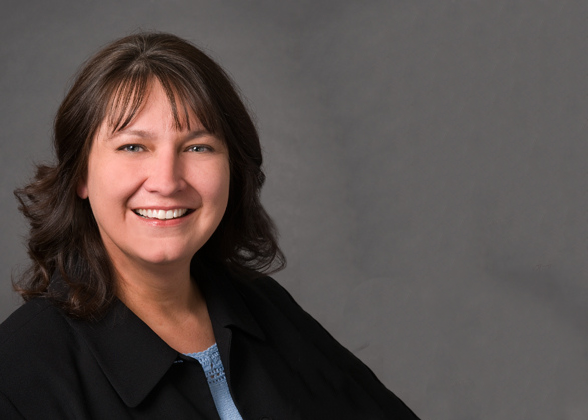 Ted Howard has a new boss. On April 4th, the Seattle School Board voted unanimously in favor of Denise Juneau, making her Seattle’s first Native American superintendent. The decision came after a two month search, in which Juneau bested 67 other candidates. When Juneau takes the reins July 2018 from current Superintendent Larry Nyland, whose term has completed, she will be the district’s third superintendent in six years.
The superintendent’s power is almost as massive as the positions’s $300,000 paycheck. Essentially the school district’s CEO, superintendents set the district’s vision, control its resources, and manage its employees. When she steps into office on July 1st, Ms. Juneau will take the helm of a district whose problems are plentiful and resources are scarce. According to a Stanford study, SPS has one of the largest racial achievement gaps in the country, and under the current superintendent, Larry Nyland, that gap widened. Fortunately, increasing equity has been Denise Juneau’s life work.
Juneau grew up on the Blackfeet Indian Reservation in Montana, where poverty and underfunded schools result in countless obstacles to student success. But Juneau’s parents were both teachers and ensured she made the most of her public school education. She qualified for Head Start, a Federal program which provides free preschool for kids from low-income households. The program gave Juneau an early boost which allowed her to excel in school, and after high school, she continued her education at Montana State University, and then Harvard, where she earned her Masters in Education. Juneau could have used her degree as a permanent ticket out of Montana, but instead she came back home. For three years, she worked in the Montana’s superintendent’s office as the Director of Indian Education. Three years later, she was elected as Montana’s Superintendent of Public Instruction.
During her eight year tenure, Juneau focused on improving the outcomes of Montana’s underprivileged. She started a program called Graduation Matters, which increased the high school graduation rate by seven percent. Another program, Schools of Promise, focused on five under performing schools where generational poverty and trauma kept students from succeeding. Through this program, Juneau addressed mental health issues through counseling and provided resources to increase accessibility. The results were remarkable. Within three years, reading proficiency in the five schools increased by 15% and math proficiency more than doubled.
Soon enough, Juneau’s success brought her to the national stage. In 2012 she spoke at the Democratic National Convention, and in 2016 she ran for Congress. In her campaign, Juneau publicly came out as lesbian, making her the first LGBTQ candidate in Montana’s history. She lost the campaign (No democrat has won Montana for 24 years), but still managed to win over 40% of the vote.
Juneau was selected as superintendent of Seattle Public Schools in the hopes that she could increase equity in Seattle as she did in Montana. However, making Seattle Schools more equitable won’t make everyone happy. Fortunately, Juneau understands this fact.
“Sometimes fair is not equal”, she said at the April SPS Board Meeting. As Seattle’s superintendent, Juneau plans to redirect resources to the schools which need them the most, positing that PTSA funds should be pooled into a district fund. She also wants to initiate a districtwide discussion about privilege and equity. “We have to have a lot of difficult conversations”, said Juneau.