June 8th is chosen as the date for this years prom. 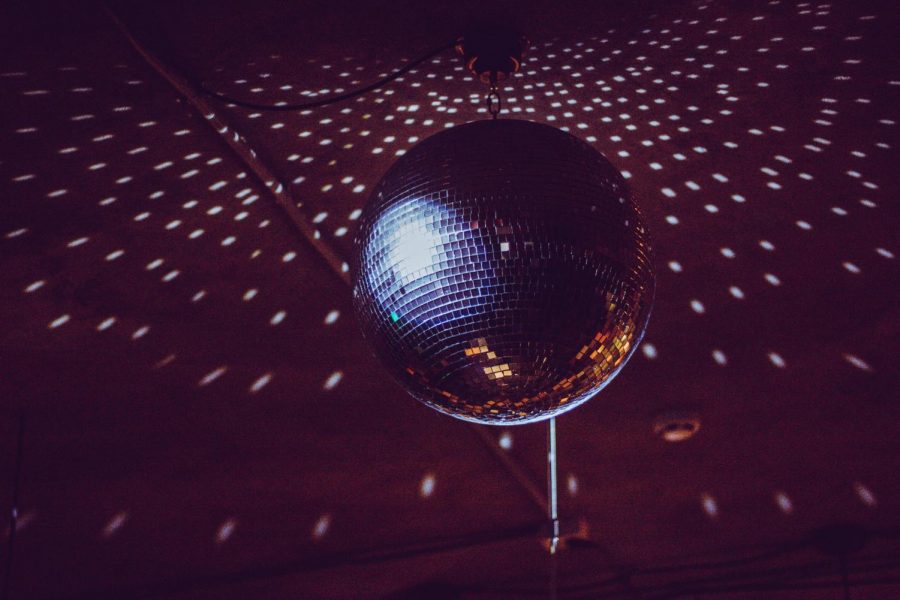 After much consideration and discussion, a date for this years prom has been chosen by Garfield’s ASG and Senior class ASB. During the week before spring break, ASB and ASG clarified to Garfield staff and students that prom will be held on June 8th, despite rumors of alternative dates.
According to Senior Class President Karl Ingram, April 27th was prom’s placeholder in the beginning of the year. However, this date was unrealistic for several reasons.
“April 27th was way too soon for prom and the senior class didn’t even have enough money to put on the prom until [later],” said Ingram.
Many issues arose when choosing the date for prom because of conflicts like this year’s musical, UrineTown, which runs from May 23rd to June 2nd, and Boys Ultimate Frisbee Nationals, from June 8th to June 10th.
“It was difficult to pick a date because there were a lot of factors and people to consider. We were also on a time crunch which made things a lot more high tension between us and our constituents,” said ASG President Tianna Andresen.
This year, Ramadan, a holy month of fasting, prayer and reflection observed by Muslims around the world, begins on May 15th and ends on June 14th. Concerns about prom overlapping with Ramadan were brought up to ASB and ASG by several students prior to the senior class meeting in March. May 11th was suggested as an alternative date for prom, however it was decided to be impractical.
“The date May 11th was suggested for this reason, but as time passed deadlines weren’t met so May 11th was taken off the table due to logistics,” said Ingram.
“It has been proposed that we as ASB somehow get the seniors affected into another school’s prom but the chances of that are slim.”
A Senior Class meeting in Mid-March sparked tensions between the student government and the senior class.
“We as Senior Class ASB just wish our meetings were taken more seriously and had better attendance,” said Ingram. Topics brought up at the meeting introduced more conflicts and increased the difficulty of choosing a date for prom.
“There was a lot of communication that had to be done as well with administration, advisors, peers, and among each other which added more layers to the problem,” said Andresen ASG and the Senior Class ASB deemed June 8th as the best option because it has the least amount of schedule conflicts and is financially available.
“Ultimately, and this is from an ASG structural point of view, June 8th was chosen based on a vote after talking with all the groups involved,” said Andresen.