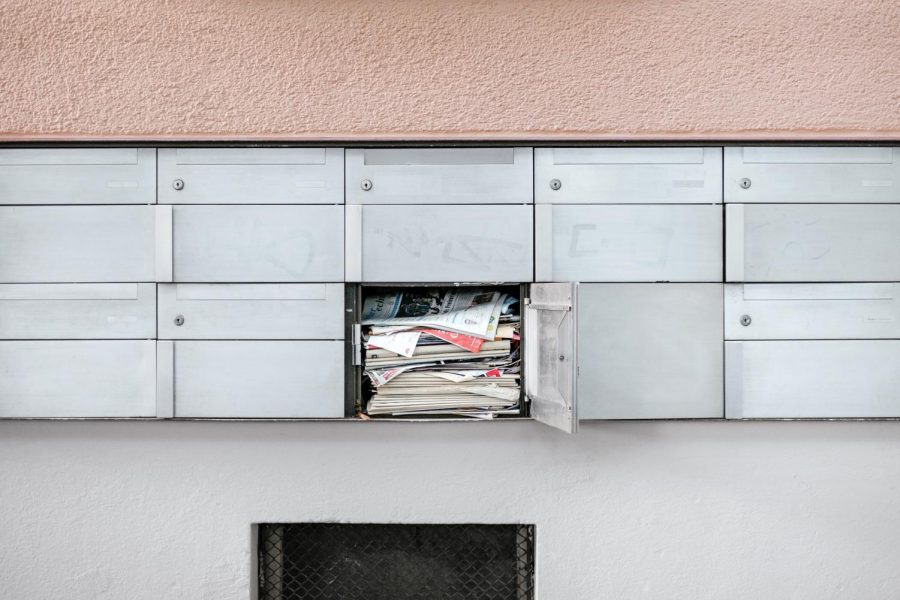 An Interview with Mr. Acox

How long have you been teaching at Garfield?
“A very long time. Let’s just say that I did have your father as a student”
What has been your experience as an African American affected by the Harlem Renaissance?
“The legacy of the Harlem Renaissance left a positive psyche within African Americans. So while not being apart of it, the people that helped raise me experienced it and so the positive psyche affected me. The Harlem Renaissance was the apex for the arts and people came all over the world to bare witness”
Why did you decide to start teaching music?
“People like Duke Ellington, and Count Basie were very influential for me and many others involved in music at the time. I went to Southern University in Baton Rouge, Louisiana. And we had two options when we majored in music. We could either go out and play professionally, or we could go into the education field. My mother was a teacher and later a guidance counselor and so I tended to lean toward the direction of education. So it was a known fact that when I graduated from college, that I would be teaching somewhere. All the people that had an influence on me were people that were involved with music education and education in general.”
What do you think of the issue regarding African Americans being less involved in jazz music and music in general since the Harlem Renaissance and why do you believe there has been a decline?
“Well when the whole rap scene hit and then when making music became hi-tech, students, and especially black students, stopped playing instruments because they were rappng and doing beat-boxing so not a lot of African American students were learning how to play instruments. So therefore we don’t see a lot of them in the jazz band or any of the bands at the high school level. We try to change that and get more people involved. But it changed when rap music became popular because black students got less involved.”
What message would you have for African American students at Garfield regarding the importance of music and especially jazz music in relation to our Black culture?
“Well jazz music, which was created and developed by African Americans, is part of America’s DNA. Just like we study US history and American government, we should study jazz because it’s a part of the history of the United States. And young African American students should take significant pride in that music because it was created and developed by us. Not necessarily supported by us, but created by us. And so there should be a sense of pride that we feel for that music, because as I said before it is apart of America’s DNA. So we should all know about jazz. Even if we don’t all play music, we should have an appreciation for it.”

The School to Prison Pipeline

The School to Prison Pipeline is one of the most fundamentally racist issues in our schools today. The school to prison pipeline is a combination of policies and institutional methods that are deeply embedded into our educational system; these practices penalize at-risk students (predominantly students of color), criminalize behavior at a young age, and eventually push students out of the educational system and into the juvenile system.
Students can be targeted as early as elementary school.The process starts with minor transgressions and punishments yet within a year the minor issues begin to pile up and snowball into a larger issue. With each disciplinary action the student builds a darker and more negative view of school, associating it with punishment. For many, school becomes pointless and taxing, leading to the increased rates in students of color dropping out. Without a high school diploma, and with a distrust in the education system, crime becomes more enticing. Just as acting out in school gets punishment, acting out in the real world gets punishment.
The mental correlation between punishment and school resides in many black students which could be why there are so few black teachers. It is completely logical that black students would not want to go back to spend the rest of their life in a place that is already embedded into their minds as negative.
This phenomenon is highly prevalent in black, low income, and high crime communities. Since it is so common in these communities, a stigma has been created around students originating from these backgrounds. It has become a stereotype that is placed on all students with the same background. This stigma is a wide generalization of a group of people however, the issue is not in the people of these communities, it is in the system they are forced to be apart of.
The American educational system is rooted in the dominant culture of white America, therefore it is simply tailored to white Americans. Why should a student be expected to completely change the social norms they have come accustomed to in order to fit a system that is supposed to tailor to their social behaviors and learning patterns? The educational system has been built by white Americans, for white Americans and for a long time it was built to oppress black and other marginalized students. If the system is built to oppress and deny certain people their rights it may be a sign that the system needs to be changed altogether.
A students purpose in school is to grow and learn, that objective is not fulfilled for many people in America. Education has been twisted and changed into an issue more complicated than its original purpose because of systematic and institutional racism implemented by a past of pain and oppression.
Juvenile jails have become a quicker way to pass at-risk students directly from school to prison. A relevant case is the King County Juvenile detention center. Against all “King County objectives,” to help the at-risk youth in the area, a 210 million dollar fund was put to start up a juvenile prison. Arresting kids does not help the issue, nor does it stop the crime from happening because it only punishes the person not system. This lack of prevention only allows a perfectly flawed system to keep feeding children into prison.