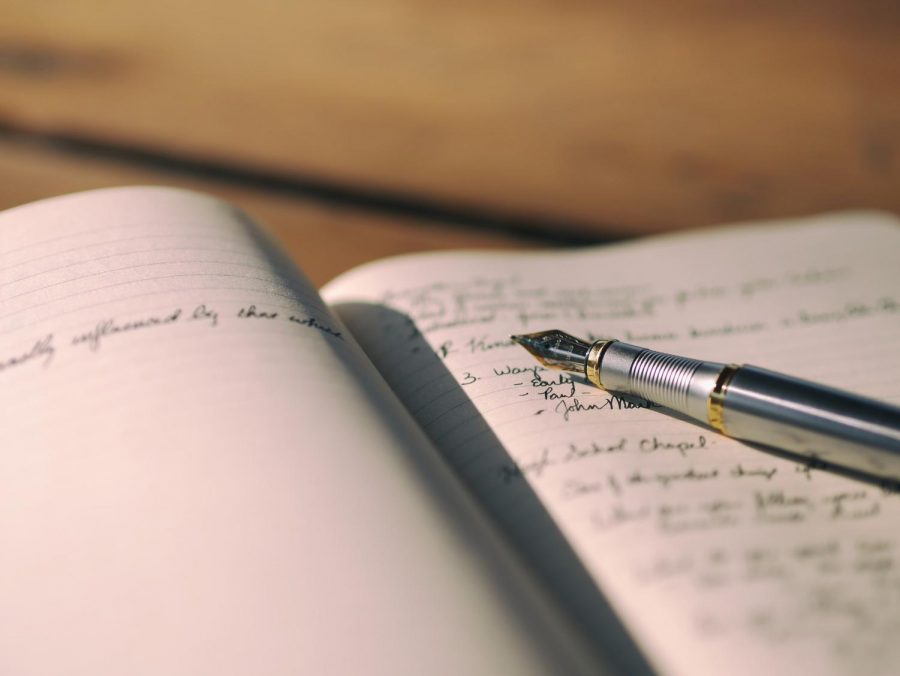 My name is Khabirah Weddington, I am seventeen, and I am currently a junior at Garfield. I’m originally from Kansas City, Missouri but moved to the Central District at a young age. I grew up in a very strong community of leaders who taught me to stand up for the things that are important to me. I’ve been blessed to be raised by a community built by organizations such as AfricaTown, the place where I was taught many skills from leadership to public speaking and even entrepreneurship.
If it weren’t for the resources and organizations that are often drained from communities like the one I come from I don’t think I would be the person I am today at all.
In my years at Garfield people always ask me, “Why should we glorify Black history month?” “What makes these people so special?” “Why are people so stuck on slavery, why can’t people just move on?”. And most of the time my answer is, “What other race on this planet has been through what we’ve been through? And even through the process of oppression we’ve gotten our oppressors to dress and talk like we do”. In the words of Keith Sweat “nobody baby”. For decades our slang and Ebonics have been ripped off to fit in the mouth of those who once discriminated against it.
Black people are by far the most slept on people on the planet. Across the world, Black people have been making huge contributions, improving all of our lives. From the street light invented by Garrett Morgan to the heart of every summer water fight, the super soaker invented by Lonnie Johnson. WE DID THAT!!! You can thank Madame C.J. Walker for the way you got your hair laid. It’s about time we got credit for the things Black folks have done and continue to do.
Black women have been turned away from careers and academic opportunities for wearing cornrows or having their hair natural. Now we see white people doing it and renaming and rebranding it. Yeah so boxer-braids ain’t a thing sis, they’re cornrows.
We can’t let go of the problems of the past because they continue to happen. As Malcolm X said, “If you stick a knife in my back nine inches and pull it out six , there’s no progress. Progress is healing the wound the blow made. And they haven’t pulled the knife out much less heal the wound. They won’t even admit the knife is there”.
The racism that impacted our previous generations is still here it’s just less blatant than it used to be. The fact that Black people still thrive they way they do is remarkable. Black people set the trends and slang, and create the popular music. Black people built this country off their backs, it really is phenomenal. It is truly brilliance and resilience in its purest form. It is excellence to say the very least.

When are white women going to stop dehumanizing black men? Black men aren’t property. It shouldn’t be a competition for who can get a black guy. Nowadays white women are constantly on a chase for a black man. I’m not saying white girls can’t like black men, but what I’m saying is that you shouldn’t say “I only date black guys.” No one only likes one race unless they’re discriminating against other races! If you only want to be with a black man because their junk is supposed to be big, or because having a black boyfriend is the thing to do right now, or because you want cute babies, realize that you are using black men as an object to help benefit you, and that is racist! They aren’t an item, they are people!
Before you call yourself a snow bunny, you should know the entire racist phrase, “snow bunny with jungle fever”. The phrase refers to black men as monkeys, and its only purpose is to help white women’s self esteem. Using the phrase white woman can try to separate themselves from their race and attempt to hide or feel better about their privilege.
I’m confused and frustrated because it seems like black men are consistently aware and happy to give white women a gateway to blackness; this is practiced through being passive in the degrading way they’re seen. Why do black men seem so unphased by their own dehumanization by white women? Maybe black men behave this way for reasons of validation, acceptance and perhaps denial of one’s own blackness. Another reason could be that black men allow it to happen because they are also complicit in the act of misogynoir. A lot of black men feel like black women are angry and don’t want to deal with that.
We are angry! And black men should be too!
Not only do white women benefit from black men, they also benefit from the dehumanization of black women. Black men need to stop saying “I don’t date black girls be
cause their mean, crazy, bitter, or angry”. No, no, no best believe that these “black girls” that they’re disrespecting are the same ones that breast fed them and carried them around for 9 months. To categorize a group of people based off of stereotypes is similar to removing the significance of their existence. White women go get their body enhanced, their hair braided, and do different things to make there bodies look like a black woman. The black woman’s body throughout history has been seen as savage, as something to be entertained with and even experimented on, but will never be respected, at least not to the same regard as a white woman’s might. It’s unfortunate that white women choose to continue to take black women’s culture without taking any responsibility.
It’s really important for white women to not think of black men as an object, but instead value them as men equal to white men or any other race. Additionally, if you know that your intentions aren’t good, realize you’re hurting an entire community. I’m not only calling out white woman because I think you are the only ones capable of causing harm, but because the United States is dominated by a system of white supremacy that gives white people institutional power over Black people.