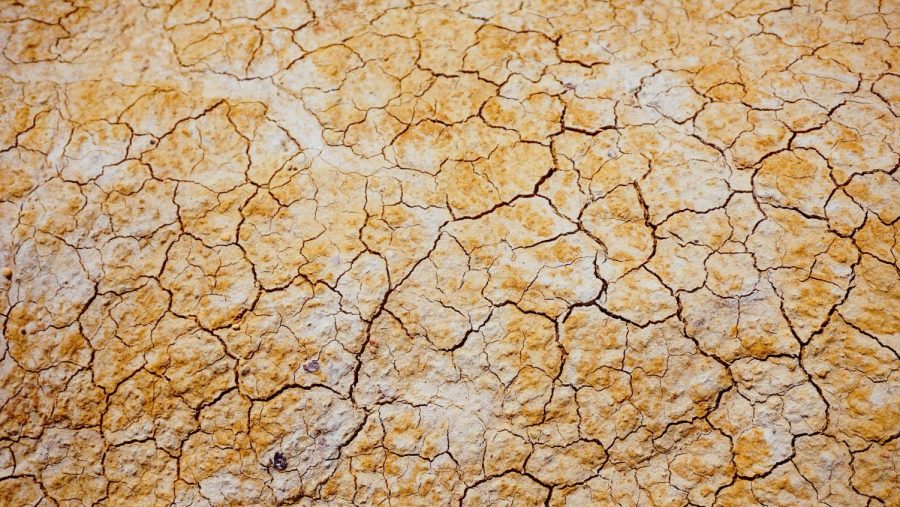 When Andy Dalton of the Cincinnati Bengals heaved a 49 yard touchdown pass to Tyler Boyd to win in the closing moments of a week 17 game against the Baltimore Ravens, shockwaves were sent rippling through the world of American sports.
275 miles away from the stadium in Baltimore, the city of Buffalo rejoiced. With the loss, the Ravens were knocked out of playoff contention, allowing the Buffalo Bills to punch their ticket to the postseason for the first time since 1999. The 17 years the Bills had sat out of the playoffs had stood as the longest active playoff drought in North American professional sports. It was time for the crown of misery to be passed.
2,100 miles to the west, the title found a new home in Seattle. Having been absent from October baseball for 16 years, the Seattle Mariners have indirectly accomplished a feat that has given them national attention for all the wrong reasons.
Now officially the stewards of the longest active playoff drought, Mariners fans’ annual ironic optimism that “this will be our year” gets an added layer of hopelessness. As fans cope with humor like claiming utility man Willie Bloomquist is the greatest of all time or chanting the number of times catcher Mike Zunino has struck out in a season, nothing would make them feel better than a trip back to the playoffs.
Yet their drought doesn’t even scratch the surface of the worst in MLB history. Mariners fans may find solace, fear, or a mixture of both in the fact that longest MLB playoff drought in history lasted 30 years.
Held by the Montreal Expos and the Washington Nationals, the streak lasted from 1981 to 2012, enduring a relocation from Canada to the United States capital, a name change, and decades of fan heartbreak. Although that 2012 season ended with a loss in game five of the National League Divisional Series, it was a feeling of relief for Washington. They had broken the streak and looked primed to continue that success into the future with emerging star center fielder Bryce Harper.
For inspiration, the Mariners may need to look no further than Garfield High School’s own softball team. Last season the Bulldog women were able to shake 24 years of playoff drought and make the state tournament for the first time since the tournament’s creation in 1993. Pitcher Kaia Simpson was on that history making 2017 squad.
“When we won the game [to make the tournament], the last play, everyone sprinted over to the left field sideline,” Simpson said. “I just have that image in my head of everyone jumping up and down. The seniors were all bawling, our coach was crying, everyone was just freaking out.”
The win was against Juanita High School, who only two years prior had won it all.
“Juanita was shocked,” Simpson said. “They thought ‘oh it’s Garfield, we’re just gonna get this game’ and we beat them out to go to state. They weren’t expecting us to come out and play hard and give them a run.”
The freshman year for the seniors of last year’s softball team was a winless campaign. Couple that with the team’s playoff drought and the result was league wide shock as the Bulldogs cruised to 18 wins last season.
According to Simpson, it took a combination of many factors to reach these new heights, but above all else it took a clearly defined team mentality.
“Our team mantra was ‘expect to win’ which I think was a really great way to set us up for success in the season,” Simpson said. “Our team had a really positive attitude. We were a family. We had an environment that was good for improving and taking ourselves to the next level and pushing ourselves, but being supportive at the same time.”
Especially in a sport like softball, or baseball for the Mariners, Simpson says it also requires a certain degree of personal grit to be able to shed the legacy of a playoff drought.
“If you [get a] hit 30% of the time that’s amazing,” Simpson said. “You have to be willing to fail and be excited to fail and then have your teammates be able to pick you up and be able to pick yourself up afterwards.”
As Garfield softball now sets its sights higher to bringing home a state championship, the Seattle Mariners can learn a thing or two from the Bulldogs. But while Mariners fans brace themselves for more disappointment in 2018, perhaps this is the year that Mariners fans’ claims finally come true and we see the year of the Mariners.