An Overview of Net Neutrality

In the past few months, controversy has wracked the FCC’s policy making. 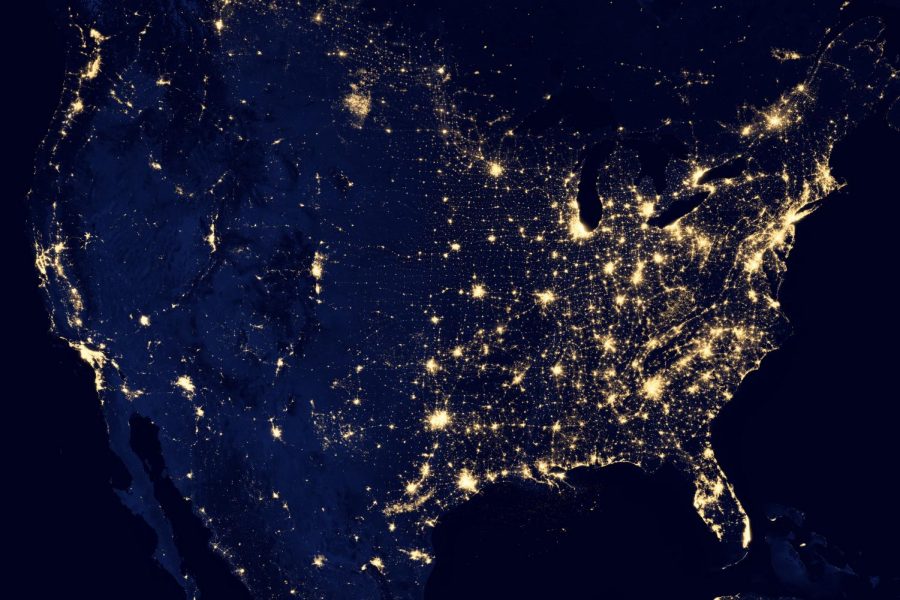 On December 14th, the Federal Communications Commission (FCC) passed one of the year’s most publicized and controversial votes in its effort to overturn several lasting regulations imposed on Internet Service Providers, or ISPs. Now, there’s a chance cable companies will be able to exploit certain aspects of the Communications Act.
While this new battle may seem damning, the fight for internet regulations has existed since the Obama Administration’s very proposition of these laws in 2010. Since then, the internet has changed drastically. Where years ago content was transferred directly from web services like Google to a physical data center and then routed to consumers through an Internet service provider like Comcast or AT&T, the first two steps have now been consolidated. Most content bypasses the “Internet backbone,” and is exchanged directly between Google and ISPs to clear up traffic. Google has even built a number of machines inside ISPs. This, in a sense, is an “internet fast lane,” indicating a non-neutral internet.
However, these are not facilitated directly by ISPs. The issue arises upon the opening of broadband lanes, or data transmission, to alteration by the providers who profit directly from internet usage. When companies are allowed by law to interfere with the speed of specific “lanes” that content from certain creators and providers take, they gain leverage over said companies.
While the term “net neutrality” has existed since Columbia University’s Tim Wu coined it in a 2003 article, the concept as we know it today was in fact established partly in response to the actions of major ISPs in the past; for instance, those taken by Comcast in 2008. The company illegally attempted to block BitTorrent uploads for political reasons, prompting the FCC to crack down later that year. It conducted an investigation, and eventually ordered the company to stop discriminating.
However, the Nondiscrimination and Transparency principles came later, when in 2015, it established the Open Internet Order. This came as an addition to Title II, which then made up the Communications Act along with Title I. These, in short, gave the FCC the right to regulate radio and wireless communication systems and established laws limiting ISPs from altering broadband speeds. It even classified broadband as a communications service, as opposed to a less essential information service.
However, since Donald Trump’s election to office, the members of the FCC have been largely switched out. Most significant was the designation of attorney and former Verizon chairman Ajit Pai as Chairman to the committee in January of 2017. His views differed greatly from past politicians, and he began pushing for a reversal of the Open Internet Order and a number of Title II regulations under the pretense of limiting government control of the internet. According to Pai, investors in web services are scared off by Title II, and thereby choke competition between ISPs- as if net neutrality had never been federally enforced in the past.
“The internet was free and open from the dawn of the internet age during the Clinton administration until 2015,” the chairman is quoted as saying in a Vox Media based podcast. However, it has been argued that the internet of the Clinton Administration was vastly different from that of today. In the late nineties, service was transmitted directly over copper phone lines, a service which was regulated heavily under Title II. Reversing the same laws on broadband, the new method of communication, could have very negative effects.
After outlining his intentions back in April, Pai was met with outspoken protest from organizations all over the country.
A number of technical experts including Steve Wozniak and several high profile names from Mozilla addressed a letter to Congress calling on it to make the chairman see sense on the issue, stating that his rhetoric was nonsensical and could do significant damage in practice. Simultaneously, millions took to social media to mobilize and spread information in an attempt to have their voices heard; one week before the vote, thousands across the country rallied to Verizon storefront protests organized by nonprofits Fight for the Future, Demand Progress, and the Free Press Action Fund. Pai, however, took no notice. And, uniquely, not a single open public meeting was held on the issue.
At that point, a record-breaking 23 million comments had been filed online to the FCC. But upon further investigation, at least a million of these were proved fraudulent. And roughly half were determined to be bots of Russian origin. The Commission was implored to postpone the vote until after further investigation, but it went ahead with plans to repeal (despite numerous lawsuits against it). And, on December 14th, they succeeded with a 2-3 vote along party lines.
Today, a number of lawyers are looking into options to defend the neutral internet and put regulations back into place. Lawyer Harold Feld of the consumer rights organization Public Knowledge is among them. “The advantage of having seen a draft of the order first,” Feld said in an interview with The Verge, “is that, as someone planning a judicial challenge, I’m pretty confident we will be successful.” However, there is no guarantee they will be able to force the FCC to undo its actions; and regardless, this process could take up to a year, and likely will not be completed even then considering the possibility of a Supreme Court case.
Until then, the internet could face a tough situation. ISPs have a long history of taking dramatic action when allowed to do so, but what this will most likely entail will be the blocking and slowing of certain content. Social media could be affected through the same principle, but large scale companies like Facebook, Instagram, and Snapchat are unlikely to be copiously limited.
Hopefully the United States’ internet will not be faced with dramatic change anytime in the near future; after all, there is still some hope of renewal. But, until then, the country may want to count its blessings.