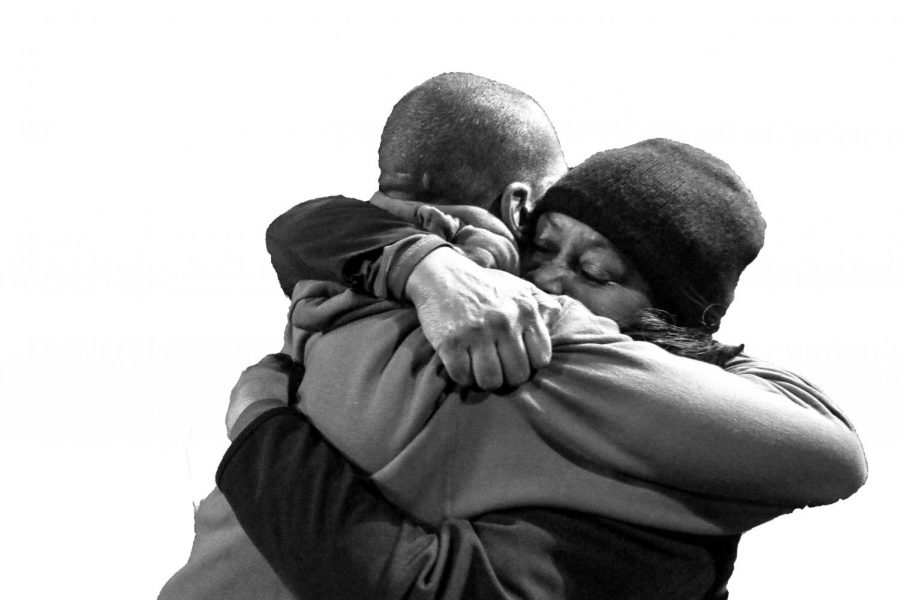 For the past two years, Garfield’s football team has been showing incredible progress and great strength. The hard work of our football team this year, lead them to the State Semi-Finals, which hasn’t been done since 1956.
Although the football team’s remarkable journey came to an end against Rainier Beach, their hard work will be found in the history books.
Second-year coach, Joey Thomas has seen the progression the football team has made and is proud.
“I was disappointed that we didn’t finish it, that we didn’t do more but I’m proud of the seniors. I’m proud of the way they fought, I’m proud of the way they stayed together, they could’ve gave in when we were 3 and 5 but they didn’t. So that told me that they’re starting to listen to the lessons and are learning,” Thomas said.
Thomas has been around football for almost all of his life, his father was a football coach, and he’s been playing since he was eight. Thomas describes the strength of this year’s football team and how much of a bond they all have made with each other.
“The fact that this team came together towards the end, to become a brotherhood, made them start to understand the message, and when everybody put their own personal agendas aside that’s when we started to grow,” Thomas said.
Just like Coach Thomas, senior captain and linebacker for the team, Jason Nguyen has been playing football since he was just eight years old. He was also the first in his family to ever play football, and felt really happy with the team’s work this season.
“It felt like a dream, and we felt accomplished that we reached our goal, also we were proud to make history,” said Nguyen.
Coming into the season Coach Thomas had one goal and that was to go with their motto T.O.P., which stands for Total Optimized Potential.
“If we could totally optimize our potential, we can live with the results. I was perfectly okay with what the results were as long as we totally optimize our potential,” Thomas said.
Leo Cunningham, the junior kicker for the team, has now been playing football for two years. His father was a quarterback in high school, and when he didn’t have anything to do in the fall he started playing football.
“It feels really good to have the privilege to be a part of this team. Every senior played their heart out through the end of the season and it was an honor to be by their side,” Cunningham said.
Not only did they play their hearts out, but with the new schedule at our school, balancing school and football was also hard.
“Practices were normally after school until 7:30 every day, with meetings in the morning, which meant lots and lots of late-night homework sessions. Nobody else had as hard as a schedule as we did,” Cunningham said.
Cunningham has high hopes for the upcoming football team and is excited to start up a new season.
“I’m extremely excited to see our young talent show up bigger and stronger. We had a huge group of underclassmen who competed with the older guys, and it’s going to be very fun to play with those guys. I’m looking forward to bringing the excitement and thrill of high school football back to Garfield and to go win a state championship,” said Cunningham.
Overall it was a bittersweet loss, but all the hard work the football team put in this season