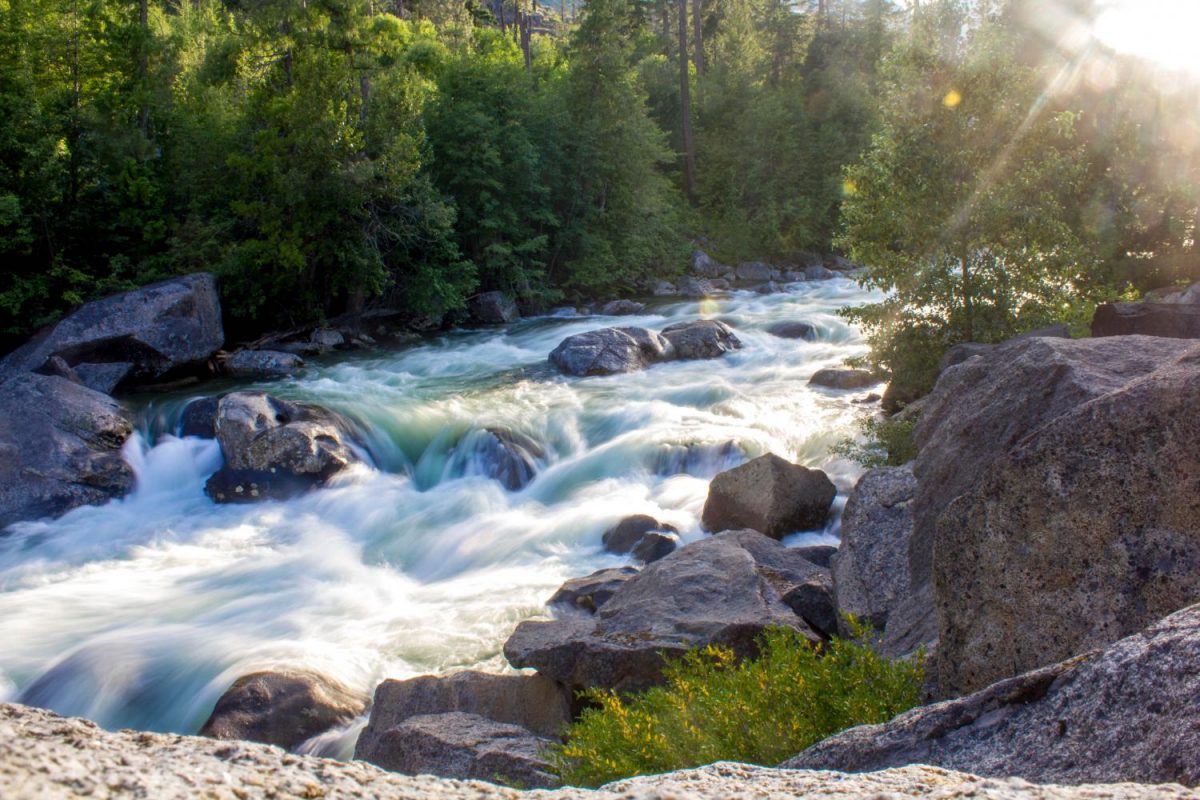 So fire I got heatstroke

On Monday, the temperature hit 83 degrees, which is the warmest Seattle has been since August 26. Seattleites are quite happy with this weather shift, especially because this has been the first dry week since September, for anyone keeping track. With the warm weather, people are flocking to the water to cool down and hangout, which is all fun, except that many dangers come along with that. Water temperatures have been abnormally cold this year, and water levels are also higher than usual, making them move quicker.

Seattle’s weather took a turn this past week, but so did weather in the south. There have been three reported tornadoes, as well as flooding and heavy winds. The tornadoes have been reported in North Carolina and Georgia. Highway 90 in Atlanta was closed Tuesday and ten structures were damaged. Flooding occurred on various roads in Charleston, and tornado watches were issued in Georgia, Alabama, South carolina, and Florida. About a dozen airplanes were damaged by heavy winds in north Texas.

Climate change is continuously affecting various areas of this world, especially antarctica. Climate change has caused increased winds as well as precipitation on the Antarctic peninsula, but a new study also has found that it is also causing a new expansion of plant life in this area. A research team studied moss and found that the biological activity has greatly increased within the past 50 years. With increasing amounts of ice melting from glaciers, there is more freed up land in which moss is rapidly growing upon. The Antarctic peninsula is gradually transforming into a much greener area.