A look into a student musician’s story. 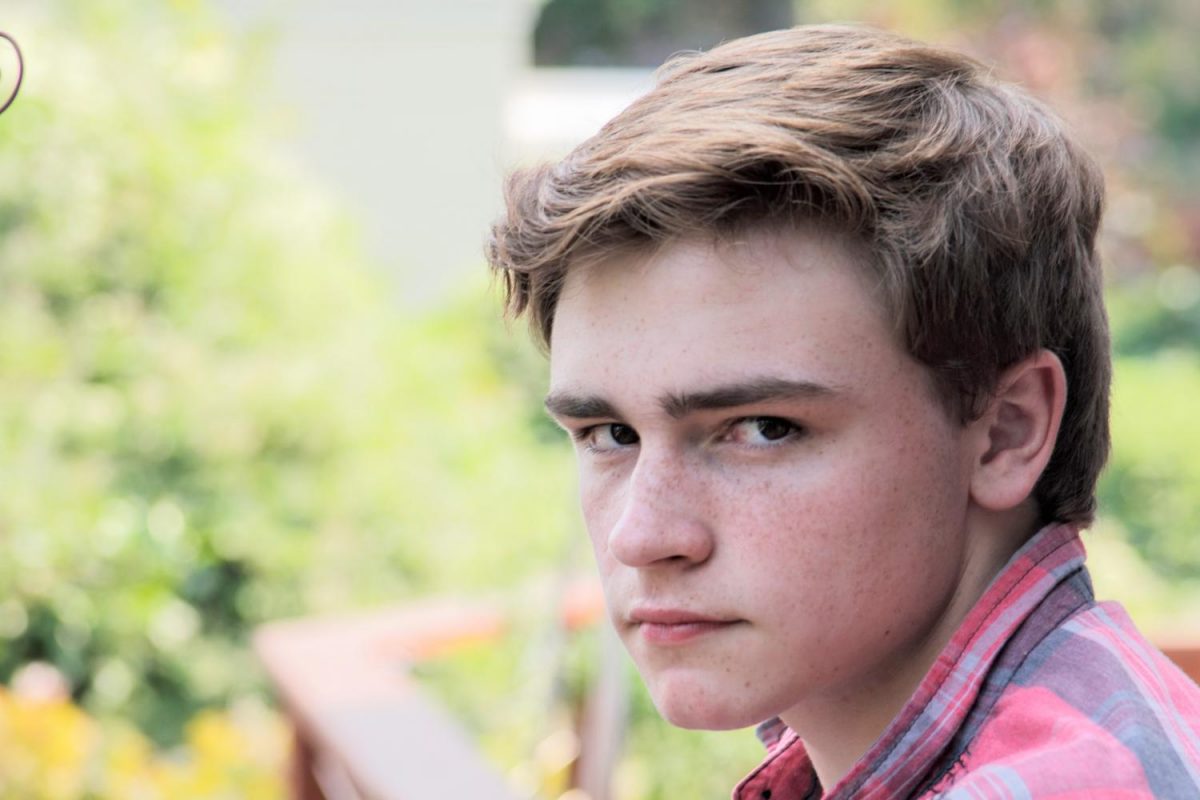 For many, pinpointing defining moments of childhood memories is a difficult task. However, this process comes easy for Garfield freshman Tony McCahill. For him, one memory that clearly stands out is his mom signing him up for piano lessons at the early age of four. While the incident took place years ago, no one foresaw how this simple act would transform into “the biggest part” of McCahill’s life.
Being so young, McCahill recalled that when he first started lessons, his proficiency in the piano was the least of his priorities. Rather, lessons were more of a fun activity.
“At the time, I really couldn’t have cared less whether I was a good pianist or not. It just seemed like something I did to please [my] parents,” McCahill said.
After being introduced to musical composition six years later, his initial perception of piano lessons blossomed into something more meaningful. Almost instantly, McCahill discovered the presence of a passion for music unfolding in his life.
“Music means everything to me,” he stated. “It’s the backbone and structure of my life. It’s what inspires me to unleash my creative side without the threat of being constantly judged for what I do… it just lets me just be me.”
This new mindset not only helped establish McCahill’s goals for his future, but it enabled him to utilize melodies, advanced chord progressions, and multiple-movement symphonic suites as means of self-expression.
“I think of music, and composition especially, as a way to express myself because I put all of the emotions that I would otherwise be afraid of showing into it.”
McCahill found himself writing music for two primary reasons: to give himself an outlet and to spend time reflecting on who he is as an individual. As he aimed to inspire other composers through his work, McCahill recommended incorporating personal emotions, thoughts, and experiences when writing compositions.
“This will mean a different thing for everybody,” he noted. “But, that is what I believe is the most important aspect of being a musician.”
The fifteen year-old still has a long way to go until life after high school, but McCahill contemplates about his future often. As of now, he largely bases his work off of film music, the genre he hopes to pursue for a living. In fact, he is determined to become a film composer; the next John Williams, he claimed.
Despite McCahill being only in ninth grade, he has his heart set on living a life filled with music. As McCahill clearly put it, “Simply, music is my identity.”