The Garfield Messenger • May 22, 2017 • https://www.garfieldmessenger.org/3854/articles/opinion/its-not-your-identity/

It’s Not Your Identity 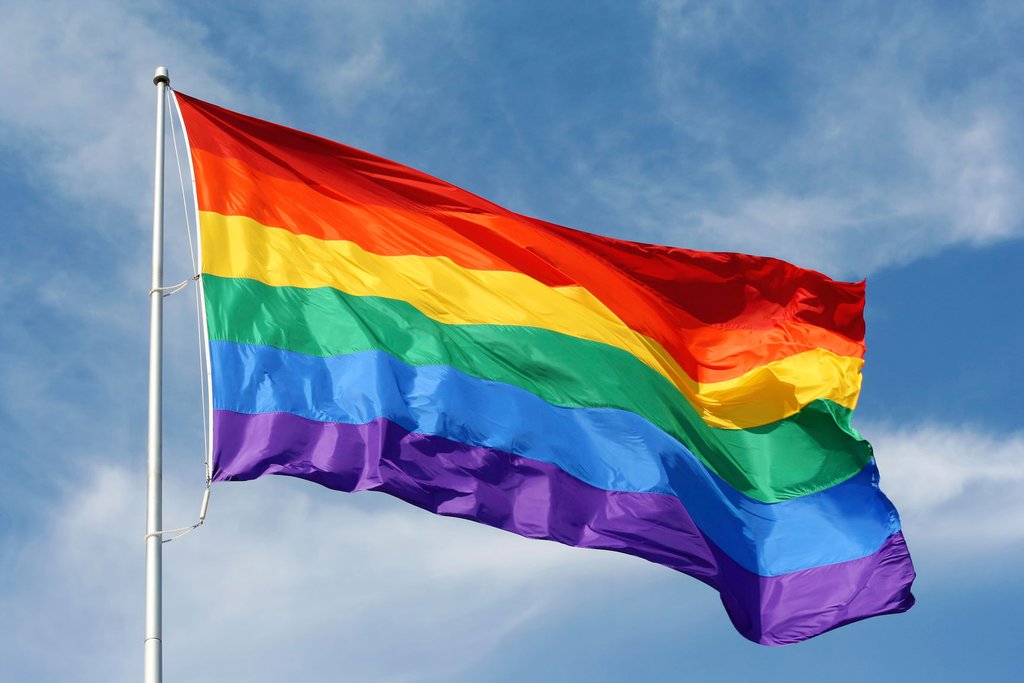 Some things are easy to label. One can measure their weight, eye color, abilities, skin tone, religion, and shoe size. They can label their bodies with black ink and color code their planner, but not everything has such a straightforward identity.
When it comes to the queer community, this is often held true. While most people can define the first five letters of the LGBTQ+ acronym, almost no one can list off each identity stretching beyond the plus sign. There are over a hundred others, unknown to the majority, yet valid in their own right. Each year, there are more identities added to the list and more people that fit them.
According to a collection of studies done by Gallup, there are currently over ten million Americans who belong to the LGBTQ+ community. That accounts for just above four percent of the U.S. population, a number drastically larger than that in years past. As the world progresses and queer acceptance becomes more common, more people can be proud and open about who they are.
Identity is a valuable and powerful thing. It can connect circles of people, create individuality, and give life a little more purpose. However, it can be easy to get wrapped up in the labels, over analyzing to fit everyone into the puzzle. The only time it is really important is when the person
involved says that it is.
The Human Rights Campaign cites that 92% of LGBTQ youth say they hear negative messages about being LGBTQ. Sometimes these remarks even come from within the queer community.
Although queer people, an umbrella term for anyone who does not identify as straight and cisgender, seem far less likely to project negativity on others within the same group, it is not impossible. Gay culture is often subjected to a sea of stereotypes and labels and when a person does not fit the mold, they may be criticized.
Seattle and Garfield have made major strides in eradicating demeaning behavior towards LGBTQ+ folk. Beyond the city’s promotion of queer pride, Garfield itself hosts educational forums and has pushed for greater gender inclusion. However, it is the assumption that people of all identities must feel comfortable in “liberal Seattle” and that everything is settled, that halts progress. Many of those, maybe even most, that identify with the queer community, don’t know everything.
Identity is a murky pond that can be hard to understand from the surface. Embracing the complexity, especially in context of sexual and gender expression, is essential in respecting one another. As the renowned musical Kinky Boots sings so clearly: “Just be who you want to be.” And to everyone else: stop asking questions and let each other.