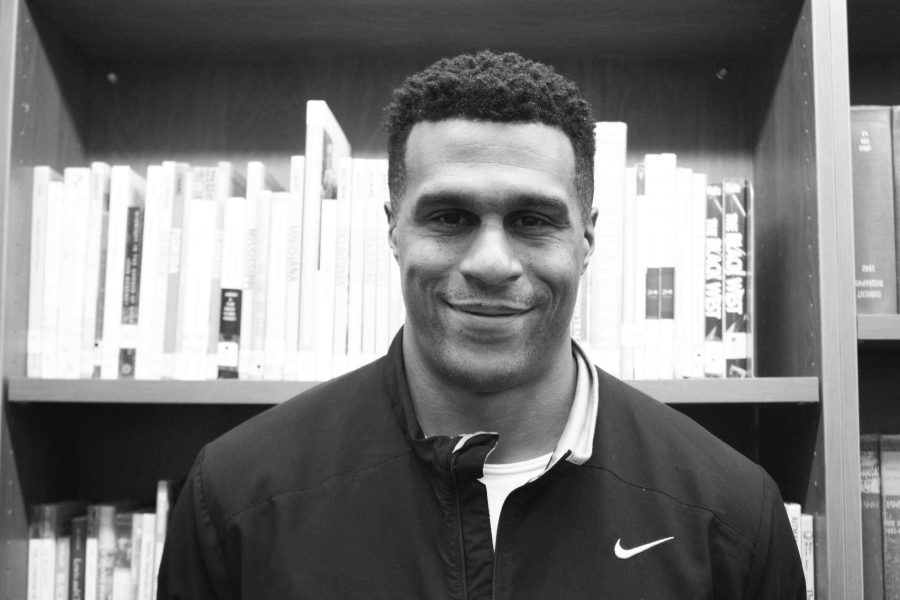 Garfield alum Gabe Rapier is working relentlessly to bring the unique culture of futsal to the United States, starting here in the Central District. Futsal, which originated between Uruguay and Brazil in the 1930’s resembles street soccer but has a heavier ball, only five players per side, and is played on any hand-ball sized court. Ever since Rapier fell in love with the sport in 2006, he has been working to unify all different kinds of people and players with his organization, Puget Sound Futsal. When I sat down with Rapier, he described his journey and explained how Garfield helped to shape it.

How did you start playing futsal?

My co-founder Evan Hoss, who grew up in Paraguay, introduced it to me. Futsal is extremely popular in Central America, South America and Europe.

Did you play any other sports growing up?

Soccer was my favorite sport, however it was so expensive to play on a team so I ended up playing basketball because it was all free. Soccer also wasn’t as culturally available to me as basketball was because basketball was just the sport the African American males played. Now I want to change that status quo so that futsal is all inclusive of all like it is in many European countries.

How did your experiences at Garfield shape your inspiration to start this organization?

My high school basketball team gave me pride and skill, but it also taught me about commitment, which transferred over in my drive to spread futsal and its culture. I had great mentors and coaches that taught me that sense of grandness that I need. What I mean by grandness is that I never thought small time with futsal, I always thought how can we spread this even more and have my passion rub off on others so they grow to love the sport. I have great memories here and am a Bulldog for life.

Since you are a talented ex-Garfield basketball star, what specifically attracts you so much to futsal and its culture?

Futsal was very familiar to me. It has the same intensity, rigor, commitment, and fast pace as basketball. It’s just such an exciting game, there’s no time outs, no substitutions, no off sides. I love how it has casual, simple rules but is also intense. I also love how it brings all kinds of people together and I just love soccer.

Why are you picking Seattle and the Central District in particular to spread this sport and culture?

I’m basically dedicated to giving back to my community. We named our organization “Puget Sound Futsal” not “Gabe’s Futsal League” because we wanted everyone in the community to be able to get involved with this. I believe in the term “think globally, act locally” and locally is here in the central district. We want to bloom where we were planted and act where we have ties but also have goals to expand on an international level.