The Migration Series on exhibit at the SAM. 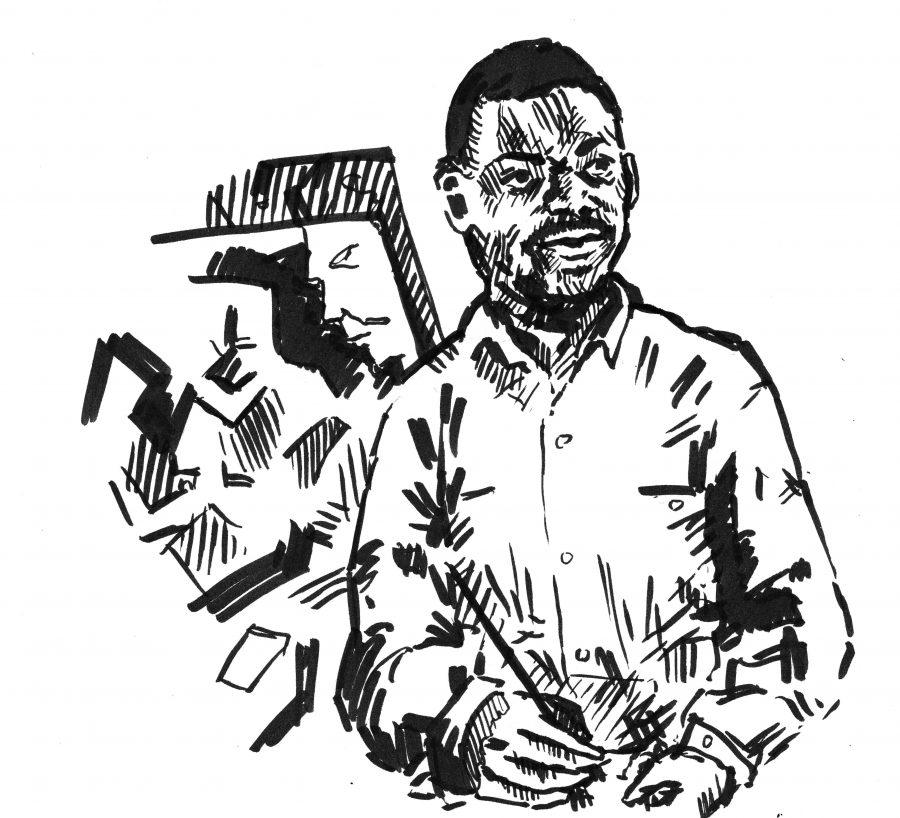 Starting January 21st, paintings by the acclaimed African-American artist Jacob Lawrence will be on display at the Seattle Art Museum to commemorate the artist’s 100th birthday. This exhibit also marks first time in two decades that the collection has been presented on the West Coast.

The work being presented is called the Migration Series, a collection of paintings made by Lawrence between 1940-41. The art is based on an event known as the Great Migration, which saw the movement of six million African-Americans from the South to the North for the sixty years following World War I. Within that time, nearly half of the total African-American population moved from rural regions to industrialized cities. Lawrence’s collection was so popular that it became the face of this move ment.

The Migration Series is a history lesson of this time period, told by sixty chronological panels with short captions. Lawrence saw the collection as a collective unit, like a cartoon, and therefore every painting has  the same color scheme. Part of the collection’s popularity was rooted in his powerful use of color. Lawrence juxtaposed the various shades of browns and blacks of his subjects with the vibrant colors of their clothing and the background.

Although he died a celebrity, Lawrence had humble beginnings. Born in 1917 in New Jersey, Lawrence was placed in foster care at a young age. As a teen, he went to an arts-based elementary school . Teachers noted his promising talents and encouraged Lawrence to pursue them, so at sixteen, Lawrence started attending classes at the Harlem Art Workshop. His classes were led by notable African-American artist Charles Alston, who noticed Lawrence and helped introduce him to other influential Harlem Renaissance artists, like Augusta Savage and Henry Bannarn.

After living in New York for many years, Lawrence moved to Seattle in 1970 to teach at the University of Washington. He spent the last decades of his life in the Pacific Northwest before dying in 2000 at 82 years old.

The exhibit is on display until late April, so be sure to visit the SAM before it closes (Also, if you are interested in seeing this exhibit but don’t want to pay the teen price of $12.95, check out teentix.org to grab tickets for only $5!).