The Fight for Gender Neutral Bathrooms 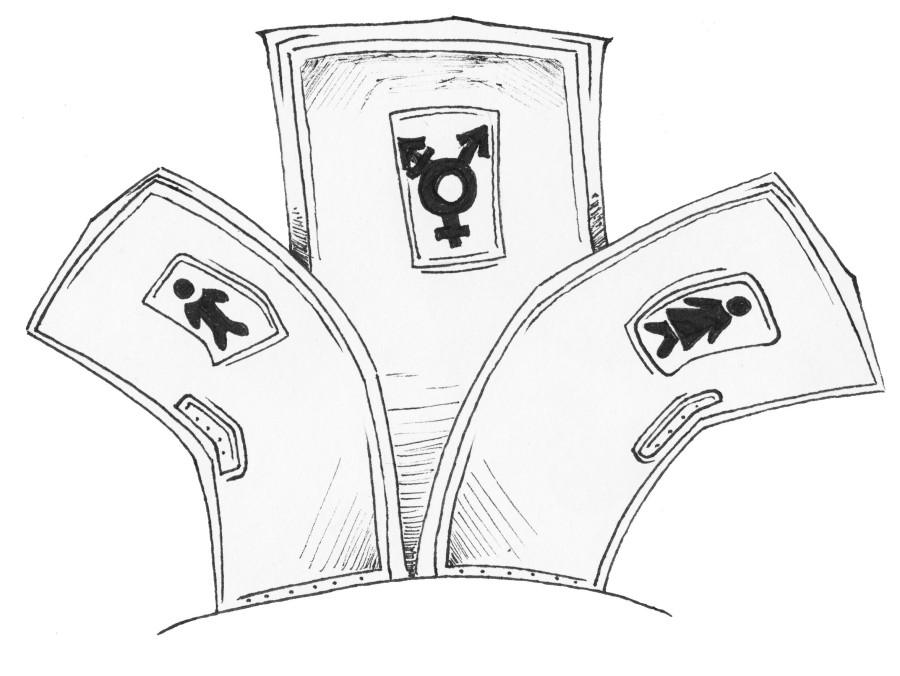 Recently, throughout the city and the nation, there has been a push for creating a more welcoming environment for all. At Garfield, an evident sign of this is the movement to instate gender neutral bathrooms throughout the school. Garfield students and Gay Straight Alliance (GSA) officers are working to make this dream of more welcoming schools a reality.

Concerns regarding sexual assault have been raised, causing controversy. “Obviously sexual assault is a huge issue in high school but that can happen in any bathroom anywhere by anyone to anyone” said Boudour.

The violation of religious customs cause also pose problem for practicing Muslim students. “Muslim students might feel uncomfortable going into a private area with someone of the opposite gender because it goes against their religion, so it’s hard to find a balance between inclusive and exclusive,” said student Delphi Drake-Mudede.

So far, there has been some discussion with school administration but no concrete plans have been made.

“The most realistic option for now is to change the girls bathroom on the first floor.” said Boudour. “Anyone uncomfortable using gender neutral bathrooms would be allowed to use the Teen Health Center bathroom which is where people who don’t follow the gender binary go now”.

Although significant roadblocks have arose, the GSA is going to continue their fight in order to help make Garfield a more inclusive and safe school for all its students.