The true dangers of Islamophobia. 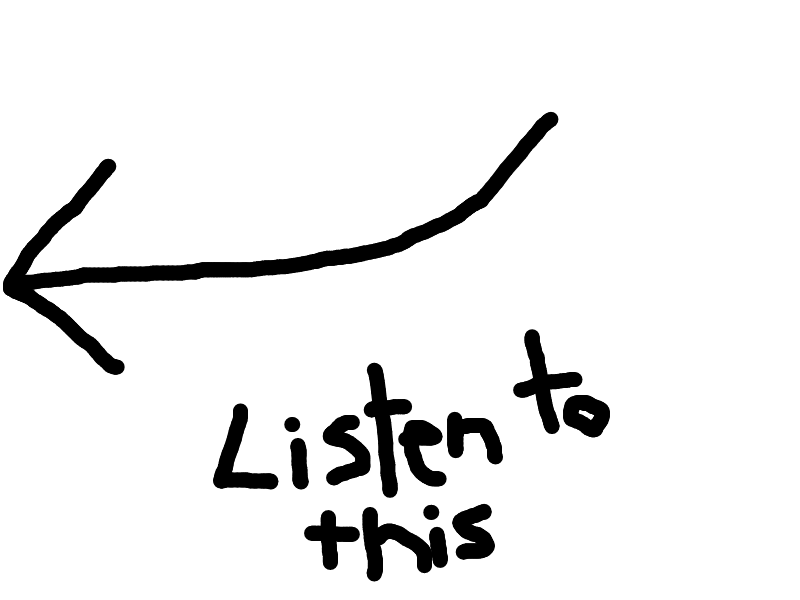 With each passing year, we see more large scale violence by way of gun or other weapon on campuses and in other public places. When looking at the reactions and consequences, it becomes difficult to ignore the reality that entire groups of people can be punished for the acts of a few.
With the rise of terrorist organizations based in the Middle East and an openly anti-Islam president elect, there has been a visible spike in Islamophobia in the US. Last December, then presidential nominee Donald Trump called for a “total and complete shutdown of Muslims entering the United States.”
Many of his supporters relish this idea, due to the belief that America is under siege from immigrants and Muslims. Anti-Muslim rallies, hate crimes, and racial profiling have increased in recent years. In 2014, Muslims surpassed atheists as the countries least accepted religious group.
Last month, a student at Ohio State University injured thirteen of his peers by plowing through a crowd with his car and proceeding to pull a knife on the crowd.
The student, Abdul Razak Artan, was a Somali immigrant and a Muslim. When these aspects of Abdul were discovered, he was promptly labeled by multiple media outlets as an ISIS associate without any concrete evidence. A police officer immediately shot and killed Artan at the scene of the crime.
In June of 2015, Dylann Roof, a blatant white supremacist, opened fire in a historically black church in Charleston, South Carolina, murdering nine people. The police, who knew Roof was armed, were able to escort Roof off the scene unharmed, and then give him food and.
Roof then went on to plead insanity, which he was denied. A year later, Roof is still in court, with the ability to represent himself (act as his own lawyer). Roof managed to avoid being charged with terrorism, though his anti-black intentions were clear to the public.
According to CNN, only 1 in every 10,000 Muslims living in the US is likely to be associated with radical terrorism, but Muslims across the country experience the dangers of Islamophobia, which is the hatred or fear of those who practice the religion of Islam.
Sophomore Jennet Mitikie is a muslim student who has faced the negative effects of Islamophobia. “At Garfield we do a really good job of addressing all peoples needs and not just a certain race or religion, but there will be sometimes when I’m downtown and people will look at me weirdly, or won’t sit next to me,” said Mitikie. “But I don’t really take it personally because they are stereotyping me without knowing me, and that’s really their own fault.”
Jennet hopes that in the future people will be more accepting and tolerant of her religion. She would like everyone to be educated about not only the struggles that Muslim people face, but also the religion itself. “I think that before anyone fights for anything, just be educated. Don’t go to a rally if you don’t know what it’s about. Don’t fight over things that you don’t understand. Be educated and spread awareness.”