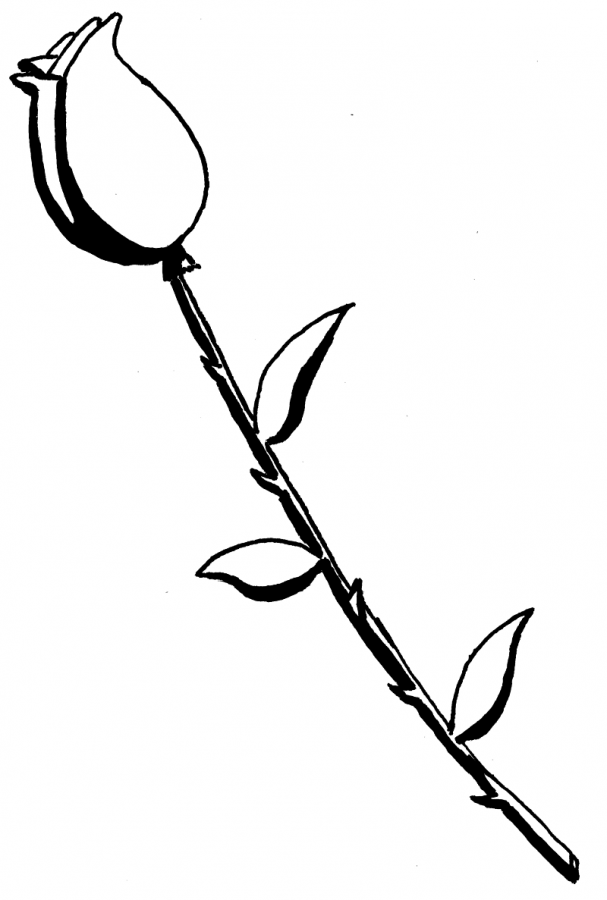 Amidst the fog and rain that plagued the morning of November 9th, an estimated 200+ Garfield students stood on the school’s front steps in a demonstration of unity and solidarity in the wake of the results of the 2016 Presidential Election.

Just before midnight the night before, Republican Nominee Donald Trump was announced the President-Elect, beating out opponent, Democrat Hillary Clinton by a delegate total of 279 to 228. Garfield, located in the middle of Seattle’s Central District, has been a predominantly liberal school since its opening, and decided to take a stand by hosting a demonstration during the following Wednesday’s nutrition break.

Organized by the ASG and senior Nick Lewis, over 200 students gathered on the front steps before being addressed by senior ASG president Felecia Bazie.

“At Garfield, we are all a family regardless of our race, religious, citizen status, and sexuality,” said Bazie. “We are not afraid to speak our minds and get our voices heard.”

The demonstration ended with students signing a large poster right outside the commons. This poster, decorated with signatures from hundreds of Garfield students, reads “We, the members of the Garfield community, do not condone any form of discrimination at our school, whether that be on the basis of ace, class, gender, sexuality, religion, ability, education track, or anything else.”

Garfield students didn’t stop there. The next week, on Monday, November 14th, students gathered for a walkout at 1:30 PM, marching down to Capitol Hill’s Cal Anderson Park.

It was estimated over 500 Garfield students participated in the walkout, carrying signs reading “Love Trumps Hate” and “Immigrants Make America Great.” Students chanted “Black Lives Matter” and “We reject the President-Elect”, shutting down Broadway for almost a mile on their journey.

Garfield students met up with students from multiple other schools, including Seattle University, the NOVA Project, and the Northwest School. From there, multiple speakers, including Bazie, addressed the crowd before a second march to Downtown Seattle ensued.

“Today we stand together to refuse the oppressive systems that have controlled us for too long,” claimed a Seattle University speaker. “Now is the time to take a stand.”